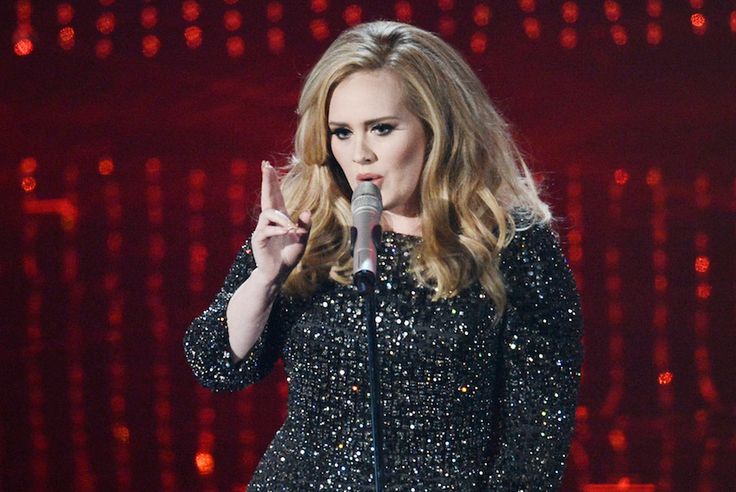 This is the third cropped song of the series “Words in a song”.

If you want to see the Whys and the Hows of this exercise , follow this link to the first song in this series.

This time I’ve chosen the song Mirror by Lil Wayne Ft. Bruno Mars and the highlighted expression is ” by your side“.

♥Orally , introduce the word you want students to learn, giving examples and asking them to infer the meaning.

♥Crop the video with tubechop; you don’t want to play the whole video.

♥ Students listen to the cropped video and identify when, in the song, the highlighted word(s) has been used.

♥ Second time: students do a fill- in- the- gaps exercise or any other king of exercise that takes my fancy.

Here’s the cropped version and the corresponding lyrics with my proposal for blanks. 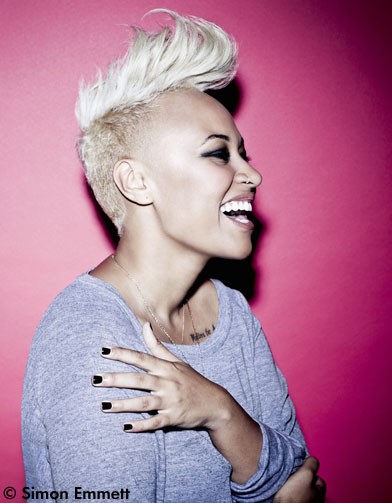 Time for a phrasal verb in the second cropped song of the series “Words in a song”. If you want to see the Whys and the Hows of this exercise , follow this link to the first song in this series.

♥Orally , introduce the word you want students to learn, giving examples and asking them to infer the meaning.

♥Crop the video with tubechop; you don’t want to play the whole video.

♥ Students listen to the cropped video and identify when, in the song, the highlighted word(s) has been used.

♥ Second time: students do a fill- in- the- gaps exercise or any other king of exercise that takes my fancy.

This time I have chosen  the beautiful song My Kind of Love by Emeli  Sande to teach this popular phrasal  verb.

Fill in the Blanks

Wouldn’t you like to be listening  to the latest hit on the radio and find out that you are able to understand the lyrics? Wow!!!

Don’t you, every now and then,  sing along even though you can only remember some  of the words from the chorus and you don’t have the slightest clue about what it means? I’m sure you do! We have all been there!

But time flies and the course is short  and even though I feel listening to a song can be as good as doing a traditional listening comprehension exercise  the truth is that dedicating 20 minutes to a song never seems to fit into my lesson plan .

The idea is to bring music into the class as often as possible but without this activity taking too much time off my lessons. My focus in this five- minute-maximun activity will be on teaching  vocabulary – a structure , an idiomatic expression, a phrasal verb or a certain word. The idea is to help students  improve their listening skills and pronunciation, as well as teaching vocabulary.

In this song, we focus on the verb “to try”.

♥Orally introduce the word you want students to learn by giving examples and asking them to infer the meaning. In the case of the verb “to try” I might want to teach the structure: Try+inf

♥Crop the video with, for example, tubechop; remember you don’t want to play the whole song .

♥First time: Students listen to the cropped video and identify when, in the song, the highlighted word(s) has been used -they can raise their hand when they hear the target word(s) .

♥ Second time: students do a fill- in- the- gaps exercise or a spot- the -mistakes exercise with the lyrics.

My Fill in the Blanks