You see, Halloween and me, we are not on friendly terms. I don’t really get good vibes off this holiday.  Gory and scary … just scares me. But, that’s ok. I don’t have to like every single holiday. However, I have students and teaching a language is not only about words, it’s also about the culture and traditions of the country you are trying to teach. Halloween is important in Anglo-Saxon countries so this year I have made a point of trying to give it some real attention. I’ll even attend a small Halloween party, where I’ll be wearing a knife-through-head prop and some Halloween skeleton tights. Organising the party? Let’s start small! This year, the party will be hosted by my enthusiastic colleague Marta Dominguez, who has also provided me with some of the activities you’ll see below. 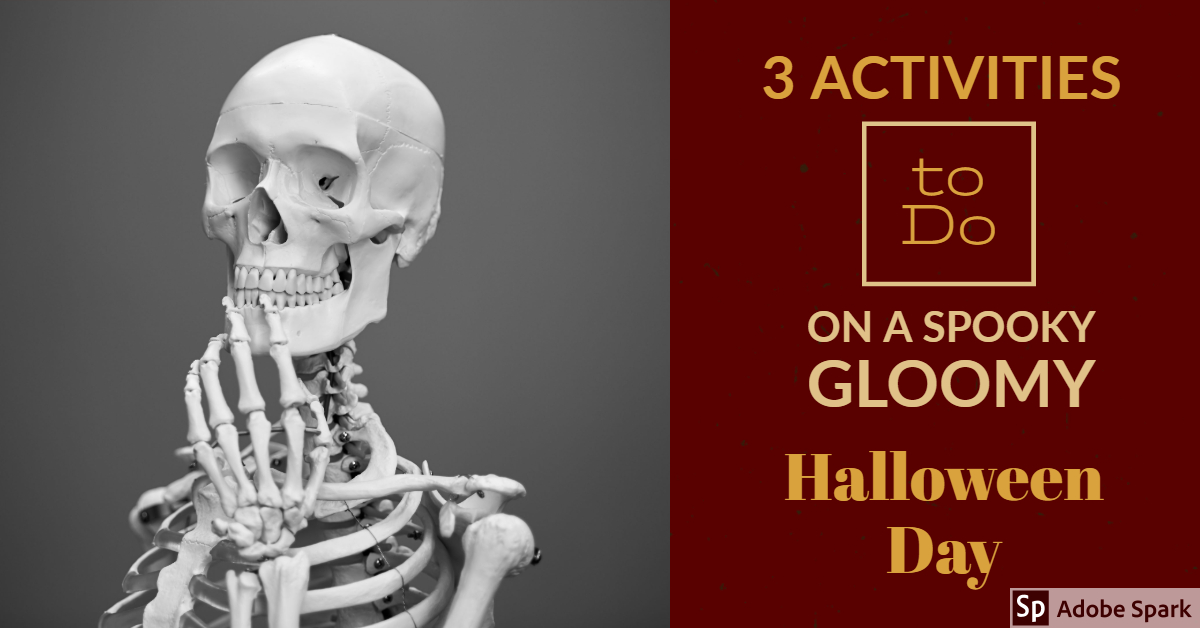 This activity aims at

This is a great short film (less than 9 minutes and worth every second) that sets the right atmosphere. Draw the curtains and turn off the lights.

I would like to just for one day forget I’m an English teacher and just play the film, but I can’t.  So, we are going to work a bit on vocabulary before the film starts and we are going to focus on some questions to answer in pairs after watching the film.

Before playing the video, show them the picture below or alternatively pause the video. Do the vocabulary exercise with them ( handout) 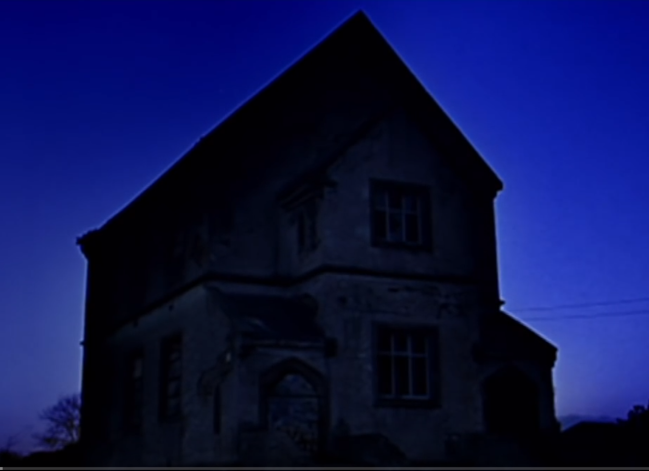 This activity aims at

Remember the lights should be off and the curtains drawn. Lighting a candle might be a good idea for two reasons: it helps create a mysterious atmosphere and prevents students from reading from their essays.

The New York Times has a site where, every day, they publish a picture prompt to inspire students writing. Days prior to the great Halloween Day, I have shown my students this picture and asked them to write a scary story about this house. They should bring their stories on the day of the party. 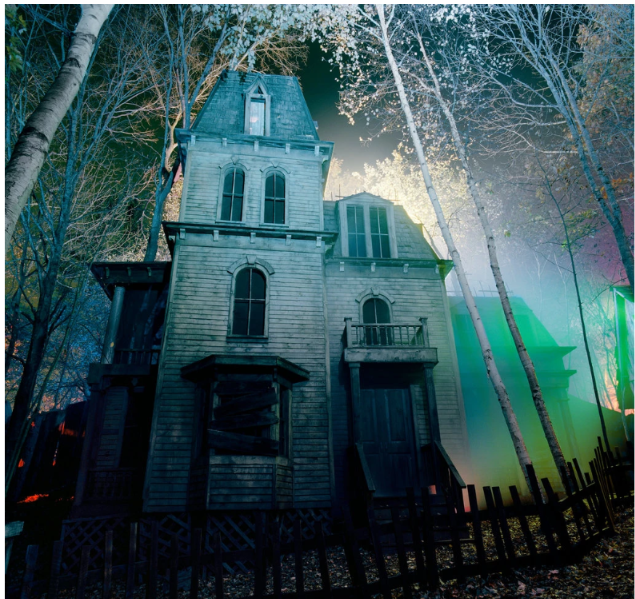 The idea is to put students in groups of four and tell (not read) their stories. Each group will decide on the best and the whole class will listen to the best stories from each group and then vote on the best one.

It’s also a good idea if you share a story of your own and yes, in case you’re wondering, I’ll still need to correct their stories.

This activity aims at:

I would just not feel fine if, after all the spooky storytelling, my students went home and couldn’t sleep that night, so a Kahoot is in order.

Again, I have not created it. My colleague Marta has just chosen one from the enormous bank of Halloween quizzes Kahoot has and we have adapted it to our needs.

About two weeks ago, to celebrate Halloween, I decided to set up a contest where my students could try their hands at writing a paranormal story. The task was to write a story beginning with:

I want to thank my students for making the contest a resounding success as 58 students wrote 58 great stories. Thank you very much for your effort. Your contribution was vital to the success of the contest.Now, it’s time to choose a winner!

I have selected these 4 stories. Please, read them and help me pick a  winner. After reading the four stories, you can vote. Please, vote only once!

Thanks for voting. Now, here’s the winner of the contest, Remedios Gámez. Thank you very much for your story “Hide-and-Seek” 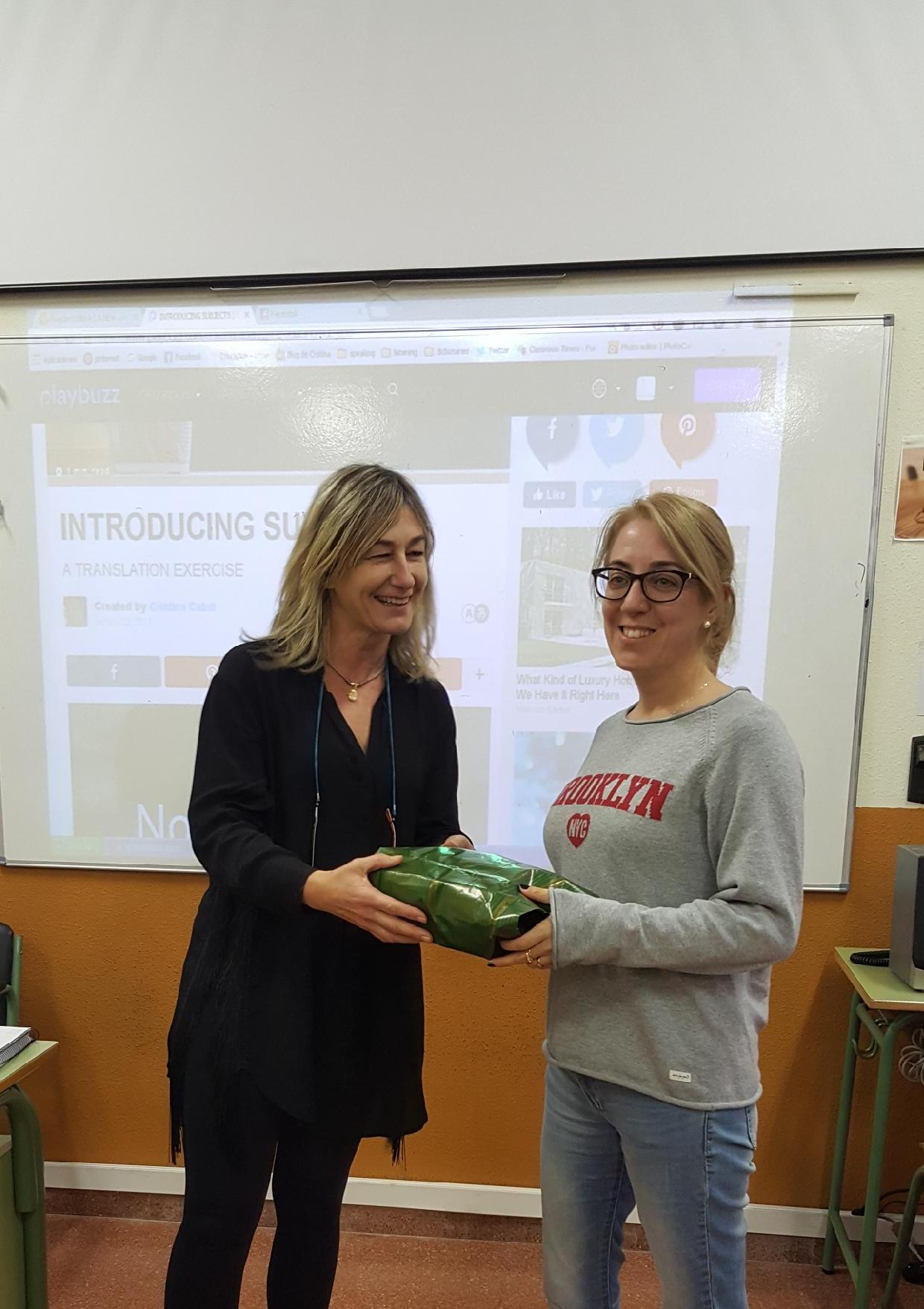 The Writing Process and 13 Tips to Raise your Essay Score
Stars in their Eyes
False friends: embarrassed or embarazada? 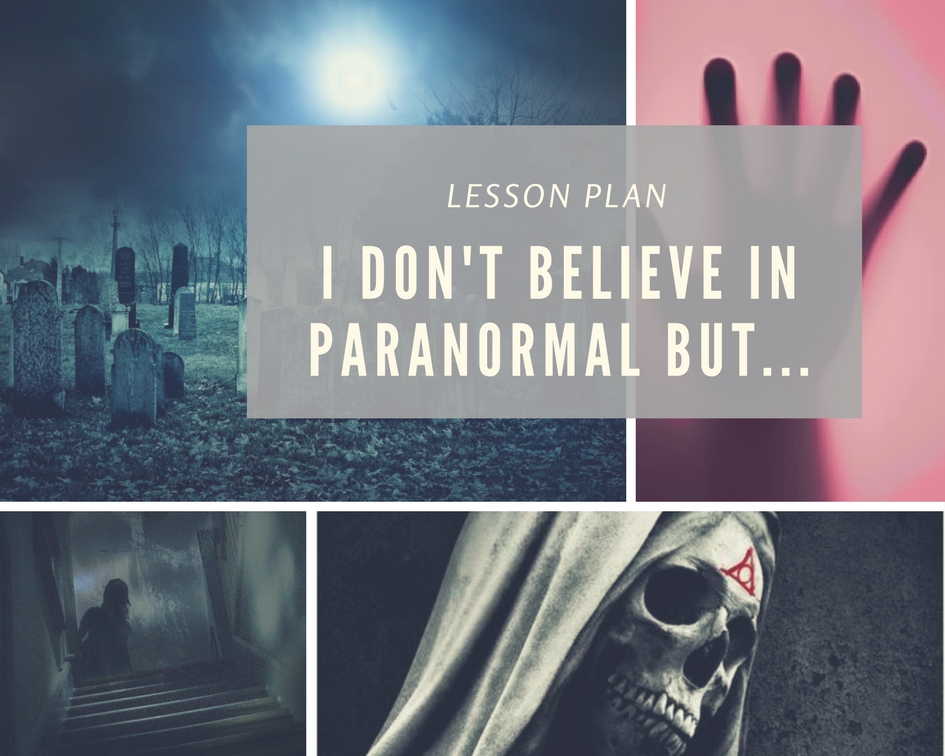 Write Paranormal on the whiteboard. Ask students if they know what it means (if necessary, explain that a paranormal activity is not scientifically explainable), and ask them if they believe in paranormal phenomena.

Ask students if they know what a Ouija board is and ask them whether they, or anybody they know, have ever played with a Ouija board. I have a real experience to share with them but in case you don’t, there are plenty of terrifying stories online you might want to share with your students (just to build the right kind of atmosphere).

True or False? Justify your answer

Answer the following questions in your own words:

Before asking students to discuss the questions you might want to pre-teach or revise some vocabulary.

Ask students to work in groups and answer the following questions.

Most of the questions are from this site.

STEP 4. WRITING CONTEST. I DON’T BELIEVE IN PARANORMAL, BUT….

I love telling stories, don’t you?  Well, the heading in this Step 4 needs no explanation. A contest.  A contest which will give me the opportunity to revise narrative tenses and connectors to help students sequence their ideas.

I’m going to use this excellent post from Thought.Co

A good contest, deserves a nice poster. Here it is. 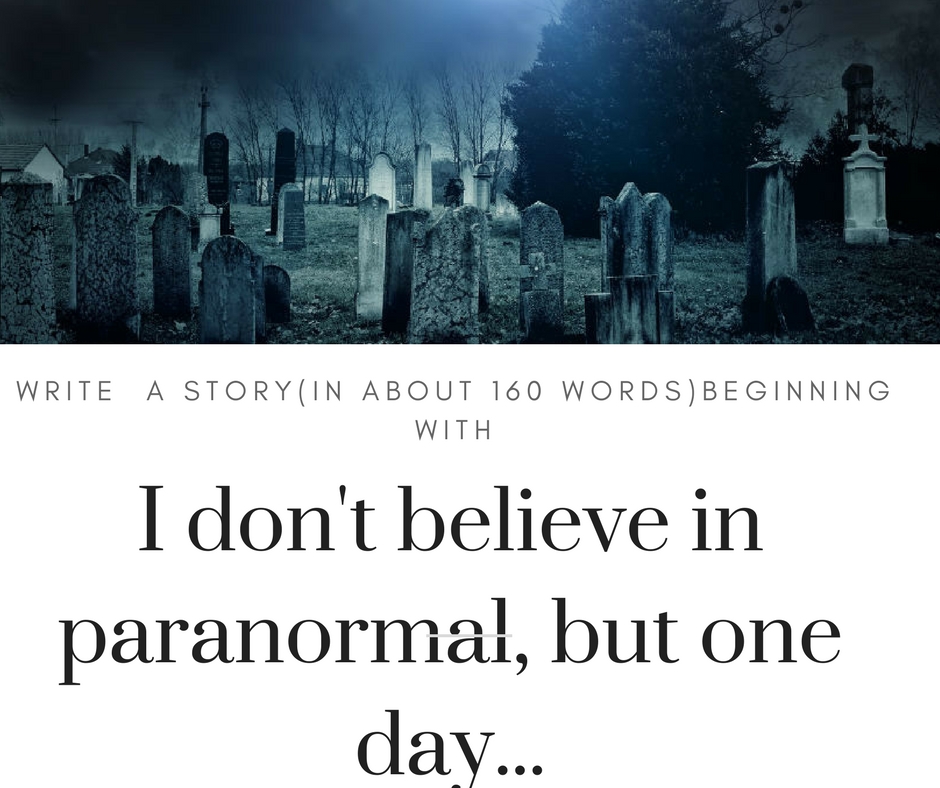 Confusing Words: Classical vs Classic, Historic vs Historical and Economic vs Economical
Mixed Conditional Sentences
The Writing Process and 13 Tips to Raise your Essay Score 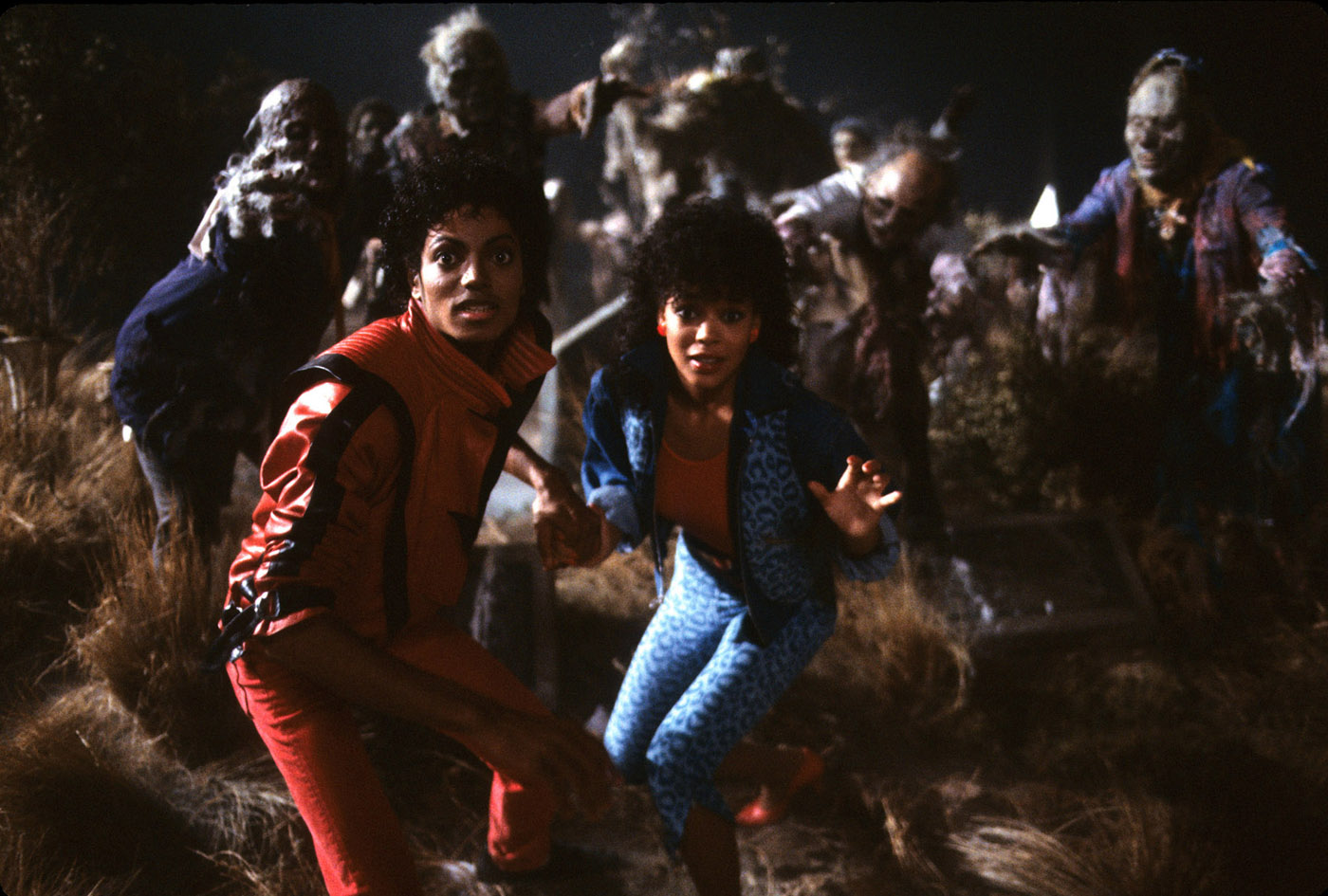 Open to all my students at intermediate level until October 31st!
Are you willing to try your hand at writing a short scary story in English? This could be your chance to be internationally known. Who knows who might be visiting the blog and reading your stories. You might end up being a well-known writer !!!
Yeah! I know ! Probably too far-fetched ! But, what is undeniable is that this activity can help you improve writing and this is what really matters!
As in every single contest of some importance, there are RULES. These are mine:

Please ensure you read the rules carefully before entering the competition.Entry implies acceptance of all the rules and failure to comply may result in disqualification.

♥Stories must be written in English

♥Only one entry per person can be submitted

♥ Stories may be of any length

♥Stories shall be titled

♥Submit your story via email by 11.50 p.m on October 31, 2015. Late entries will not be considered. Please, don’t  paste your work  into the body of the email, send it as an attachment with your name in the upper left-hand corner of the page

♥Prizes to be determined

♥Winners will be announced the first week of November, online and on this blog 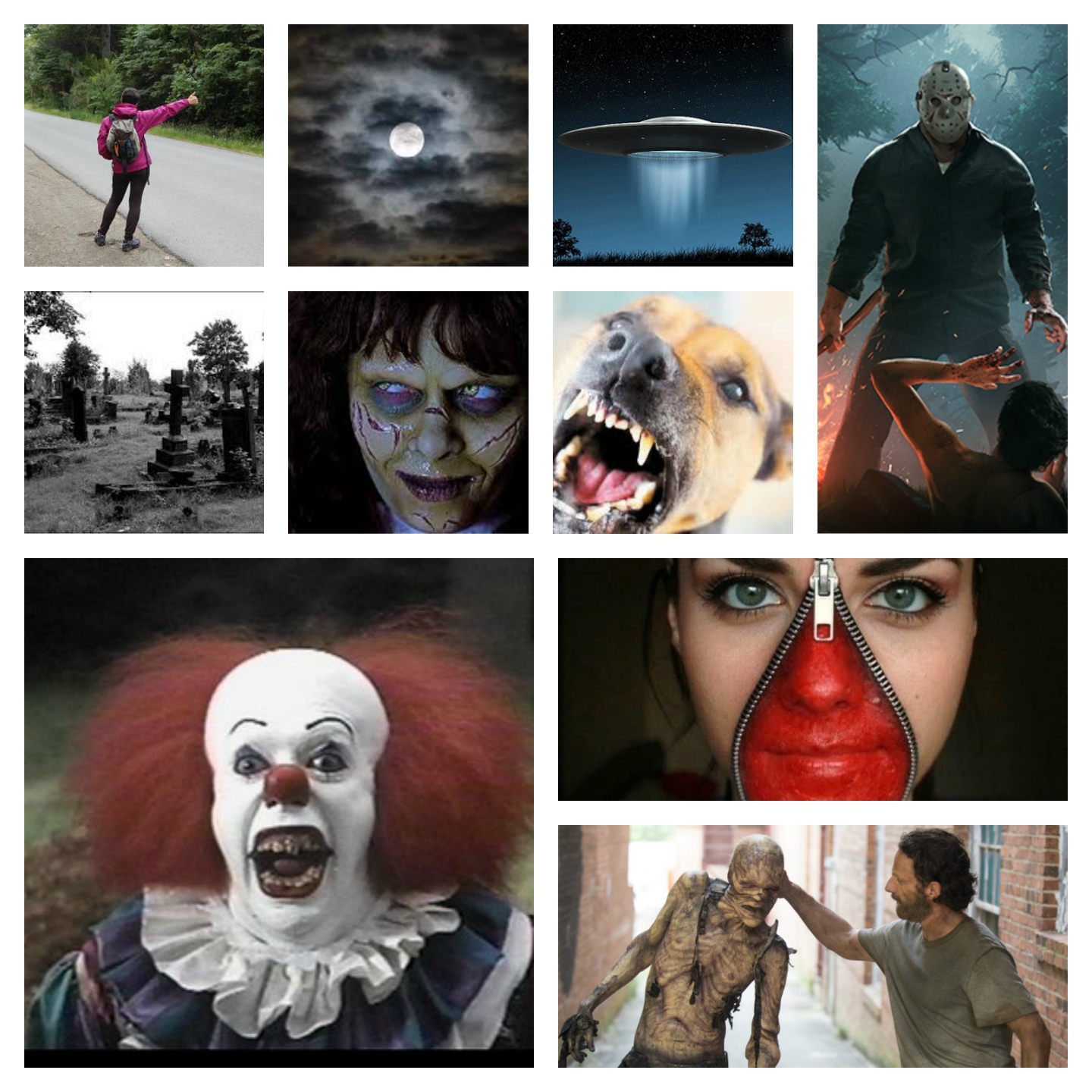 The Art of Persuasion: Speaking Exam Practice for B2
The Pumkin Show: Present Continuous
My pleasure