If you have following me for a while, then you know how much I love stepping aside from the course book and surprising students with activities that might add a spark to my classes.

Things like flip cards or wheels of fortune are constant guests in my classes. But for this activity, I have decided to invite an old friend I haven’t used for some time. Don’t ask me why. I still love him very much. Word clouds have a lot of potential when teaching languages and they are very easy to use. For this activity, I have used wordart.com.

Aim: to practise the order of adjectives before a noun (attributive position) in a writing competition.

Preparation: Go to wordart.com or any other word cloud generators and just type the words you want to see in the cloud. In my case, I typed five or six nouns and five adjectives relating to opinion, size, age, temperature, shape, colour, material and origin.

How to go about it:

1.  Revise. You might want to revise the order of adjectives before the noun before doing the activity.

Although not all grammarians agree on the order of the adjectives and the rules for adjective order are quite complicated, it is necessary to give them some kind of order they can stick to. I always use this sentence to help them remember. 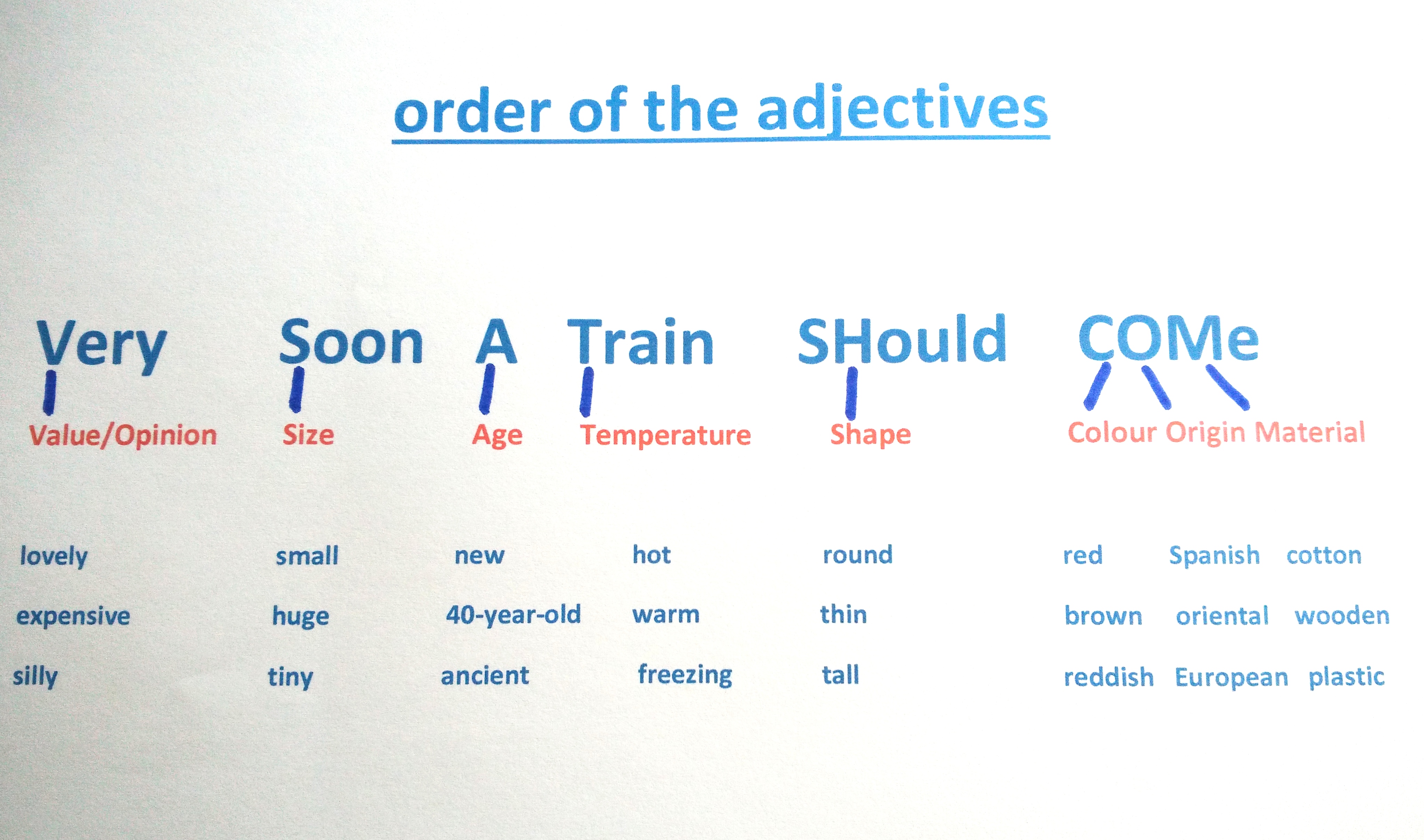 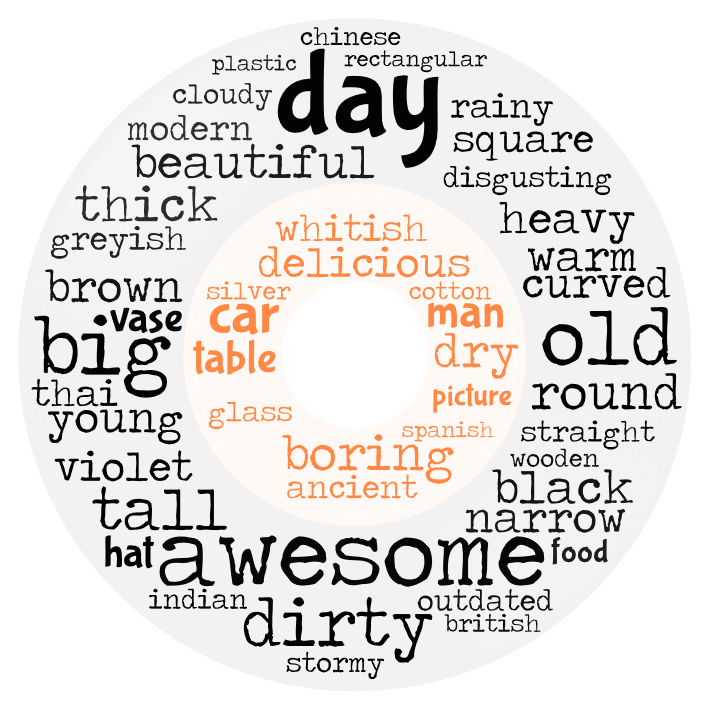 Fukushima Nuclear Reactor Problem Explained (CNN)
Listen and Read News in Three levels
Do you Think Translation Exercises are Boring? Just the Opposite!