I love teaching reported speech. I don’t know if students can feel when a teacher enjoys teaching something though I have the impression that somehow it shows. Here are some ideas to get my students “love” (well, maybe I’m getting a bit carried away) reported speech. Hopefully, some of them will do the trick.

♥Video: How to tell  if your boyfriend is a slob from the British Council 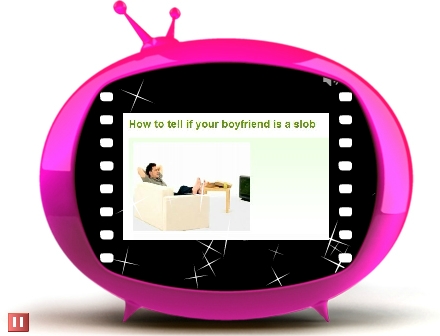 This video is great to practise statements, questions, orders and suggestions!

Setting the context: tell students they have had a big argument with their boyfriend or girlfriend and they are going to meet their closest friend to tell them all about it. Divide the class into “girls” and “boys” and ask each group to focus on what the girl or the boy says in the video. Ask them to write down as much as they can using the exact words said in the video. Working together within their groups, they’ll need to report in as much detail as possible the conversation to their closest friend (the teacher).

For weaker students I would  do the whole lesson plan as presented by the British Council. Click here

♥ Song: My name is Luka by Suzanne Vega. A song about child abuse. It tells the story of a frightened boy who is forbidden to talk about what he’s going through.

The idea is the same as above. I´ll let the students do all the work (we, teachers, need a break from time to time, don’t we?). The song is quite easy to understand and though they might not pick up everything, they will still be able to come up with some good reported statements. The idea is:

♥ Gossiping about the teacher (from Begem Tonyali -original post here)

and ask the questions, which are written on the board. The class is divided into 2 groups. The first group leave the class and wait outside. The first group members take turns in asking the teacher the questions and write down the answers. Now, they leave and the second group does the same thing. However, what they do not know is that the teacher is honest and gives correct answers to only one group, but lies to the other. It’s a good idea not to tell them beforehand. Then, students pair off as 1st and 2nd group partners. The activity goes like this and one of the students tells his partner “I asked the teacher how old she was and she told me she was 16.” Then the other partner goes “I asked the same question, but she told me she was 36.” etc…until all the questions are reported. Here they have to pay attention to the usage of the reporting verbs and have fun in finding which group the teacher lied to.

♥ A funny idea from A Journey in TEFL. Kids will adore me! 😉

Preparation: before the game, students have been taught the following reporting verbs: ask, tell, warn, advise, suggest and offer.
Students are given some scrap paper and asked to write a yes/no question, a Wh-question, a request, a warning, a suggestion, a piece of advice and an offer .

When they finish, they are asked to make balls from the papers. And the fun begins….Time to play snowballs!! Allow them to play snowballs for some time and play some music. Tell them they can play snowball for as long as there is music. Stop the music and ask students to open the ball of paper and report the things written on it. Remember, the bigger the ball, the easier it will be to catch it! You don’t want to be looking for missing balls! 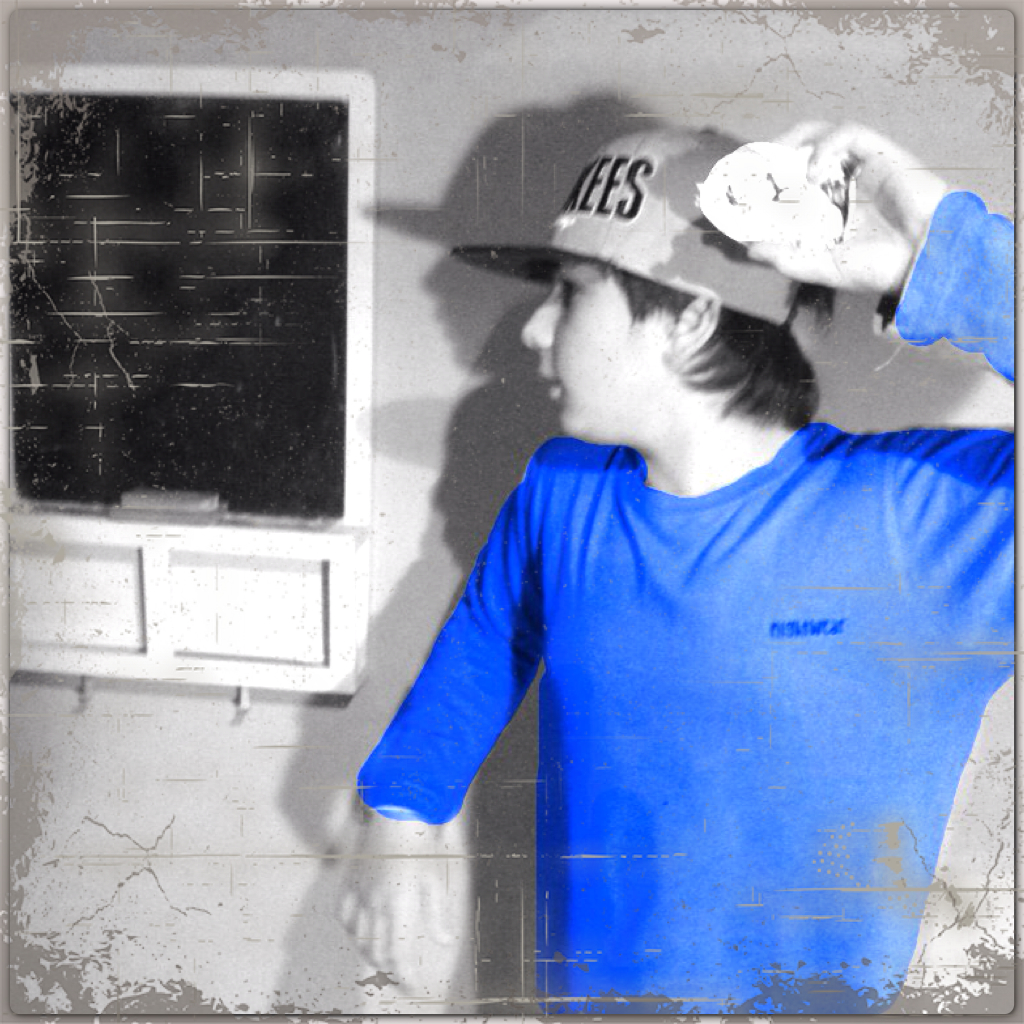 Not so funny, maybe, but still worth doing! Students love competitions- me too, if you want to know the truth- so I’m planning to disguise this exercise as a competition with the students  getting the card and scoring points for each correct answer. Now, this activity requires some preparation on my part, namely writing on one side of a card reported speech and, on the other side, direct speech of the same sentence. I’m planning to include statements, questions, commands, suggestions, offers…etc. Show the students the reported speech side of the card. The student who guesses the direct speech sentence, gets the card and the point.

Have a nice week!

Blinkx: a video wall
Game: Predicting the future with Will
Texting