This blog would be pretty much nothing without you. Thank you!

In Europe it’s forbidden to go camping in the nature; there are specific 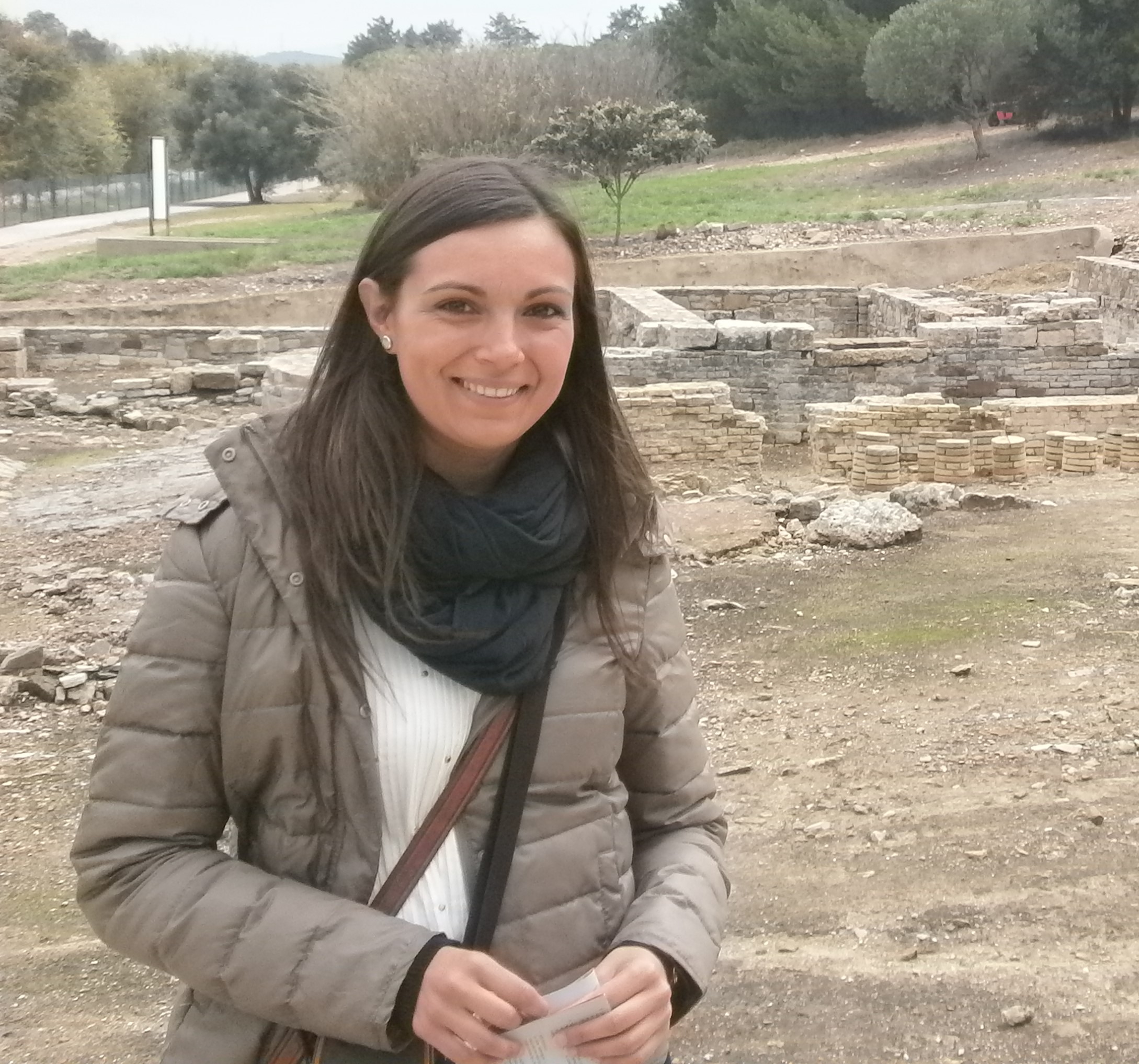 areas for camping equipped with electricity, bathrooms, restaurants, playgrounds  and sometimes even a swimming pool. But in other parts of the world you can go camping in the wild. Staying at a campsite has advantages and disadvantages.

The main advantage is that it is cheaper than staying in hotels.  I think that families with children prefer to go camping because children have more freedom and sometimes there are activities planned for them.  So parents are free too!

Taking a break from TV, computers, mobile phones and the internet is a big advantage and it’s good for children and adults. Another thing that is great in campsites is that you can travel with pets. Dogs are usually accepted although they have to be tied.

A big disadvantage of going camping is that it’s uncomfortable. You have to travel with lots of luggage like a tent, sleeping bags,  backpacks and flashlights. Don’t forget the insect repellent because It’s easy to find insects inside the tent. Furthermore, People have less privacy, for example,  bathroom are communal. But if you travel by caravan or by van it’s like renting a small apartment  but in the nature!

For me , being in the outdoors outweighs  all the disadvantages because I love nature! I think it’s really exciting to go camping.

I´m not sure if this affirmation is totally true.  First I have to say that our options for entertainment are now far greater than they were in the 1930´s or 1940´s. On those days, the radio or the newspaper were the most important means of communication. Either of them was necessary to keep  people informed.

My grandfather loved listening to his radio. Being  able to listen to music or voices coming from all over the world…. it was kind of magic for him.

With the development of television, video games or internet, we now have more options to spend our free time on….although we have less free time too, that´s true!. When I arrive home after a hard day at work, I watch television or listen to music on my iPad… Both of them are fantastic options to relax…but I don´t usually listen to the radio.

So, everything seems to indicate that people used to listen to the radio more, but… some questions come to my mind, for example:

Also,I´m pretty sure that everybody listens to the radio while they are driving.

I´ve been looking for more information, about the radio on the internet, and I´ve discovered that there are a lot of Radio ListenerShips around the world.

A Radio ListenerShip is a group of people who use the radio as a mean of communication without high technology. This kind of radars are increasing every year.The reason is that in case of a catastrophe, like hurricanes or floods, the radio is a great deal more important means of communication than any other.

Because of all these, I think the myth that people used to listen to the radio more than nowadays is only that, a myth; and this is  probably thanks to the Radio Listener Ships.

IF I HAD THE CHANCE TO LIVE ABROAD,I’D LIVE IN AMERICA  by Marta Blanco Collazos

I’d perfer to live in North America because, from my point of view, the USA is the land where dreams come true. 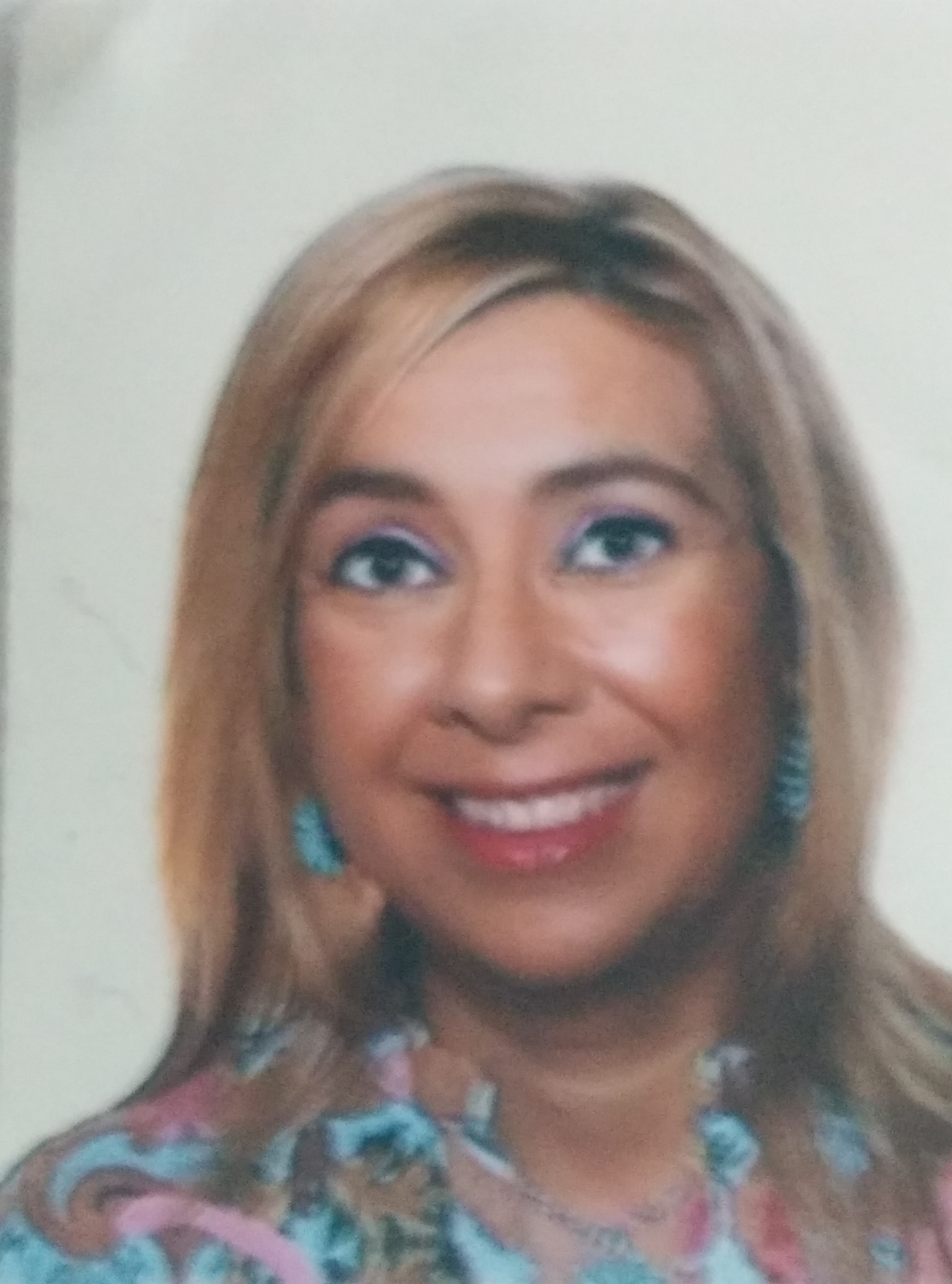 I’m sure everybody knows America by their films. I remember our young Antonio Banderas in Philadelphia or Sony Crockett in Miami Vice. When I was a teenager I used to love Beverly Hills, 90210 but I can’t tell if I liked more Brandon or Dylan. Who doesn’t like to walk along the Hollywood Walk of Fame or go shopping on Rodeo Drive like Julia Roberts in Pretty Woman?

I’ve always lived in Avilés. It´s a small town in the north of Spain. I’ve never studied or lived abroad so if I had to move to America it would be a big change for me.

I’ve only been to America once. I went on holiday with four friends. We stayed in NY for 10 days. Manhattan is an amazing place and NY is the city that never sleeps.

But our holidays started very badly. We booked an apartment online near Times Square because a friend had stayed there before and she recommended it to us, but when we arrived the owner didn’t answer the phone and the address given was false. Fortunately we booked a hotel that night and the rest of our holidays were fine and we could enjoy going shopping in the 5th Avenue, going for  a walk in Central Park or eating a big pizza in Little Italy neighbourhood. Also, in the subway, I saw the most handsome guy that I’ve ever seen in my life.

But in my opinion America isn’t the perfect country that movies show us because it’s the country with more obese children thanks to junk food and this is a very big problem as they are very unhealthy. I don’t agree with the use of weapons in USA and we see on TV ,every day ,the problems that this use is causing. Neither do  I like the death penalty that some states apply.