When I was a child I used to love animals although it never entered my mind to be a vet (I’m one of those people whose knees go jelly at the sight of blood). As I grew older I started to feel less inclined to sharing my life and house with God’s creatures. 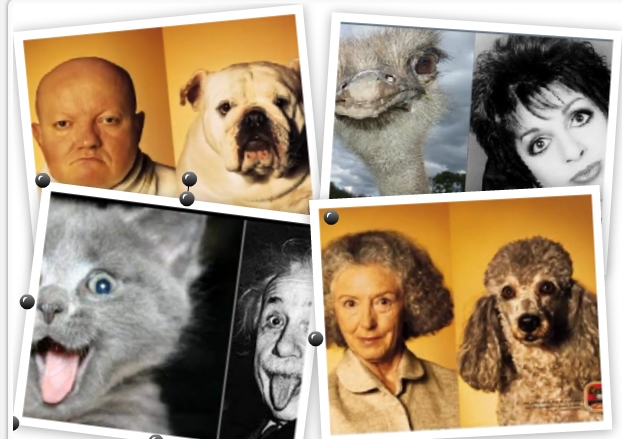 Nowadays, the only pet I have is a dog, a German sheperd, who I absolutely adore but that’s it, at least for the time being. I have had lots of pets in my life although some of them can hardly be considered pets, as according to the dictionary, a pet is any domesticated animal that is kept as a companion and cared for affectionately and I remember some of them not complying with this defintion.

Among these so-called pets I sadly remember a canary who I insisted needed fresh air and finally died of a heart attack while being out in the terrace breathing fresh air. I guess some bigger bird must´ve thought it was a delicious bite and attacked him while in the cage.
Anyway, animals have always been part of our lives. Humans and animals are so closely related that, very often, we use them to refer to people.
Have a look at some of these sentences. Come to think of it, most have a negative meaning

Some common mistakes : cook and cereal

A little Experiment: Hitting the Intermediate Plateau? No, you’re not.

A Game of Cards to Revise Vocabulary in a Speaking Activity. Effective, Engaging and No-Prep.

1 thought on “Using animals to refer to people”