by Nancy Heiges an ESOL Instructor

There’s an old joke about a missionary’s wife. She and her husband recently arrived at their new church in a South American country. The congregation held a dinner to welcome them, and the local pastor invited them to speak. The wife was reluctant because her Spanish was rudimentary, but after much encouragement, she went up to the podium and began apologetically, “Estoy muy embarazada, y él” – she indicated the local pastor – “tiene la culpa.” Instead of friendly laughter, she was met with stunned silence because, of course, what the congregation understood was, “I am very pregnant, and it’s his fault.” 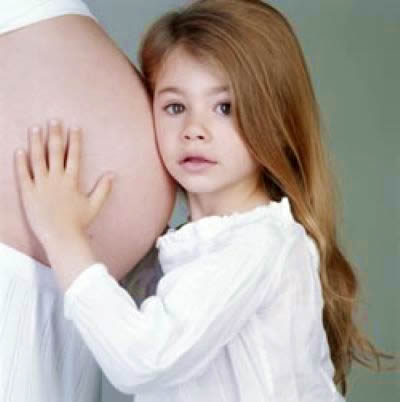 “Embarrassed” and “embarazada” are examples of ‘false friends’ between Spanish and English: words that look or sound like they should mean the same thing in both languages but really don’t. As a student of Spanish and teacher of English, I’ve run across a few ‘false friends’ which have caused some pretty amusing mistakes. The following examples are real cases of confusion I’ve had with students and friends. The definitions of the Spanish words represent the particular usage I learned in each case.

1. Spanish “molestar” (to bother or annoy) and English “molest.” Imagine my shock when a student told me, “I no finish my homework because my brother molest me.”

2. Spanish “constipado” (congested) and English “constipated.” My Spanish friend was really confused when I urged him to eat prunes for a stuffy nose.

3. Spanish “coraje” (anger) and English “cour-age.” My class looked worried when I bragged I had “coraje” after I killed a spider.

4. Spanish “Tengo frío” (I’m cold) and English “I have a cold.” I told some students I’d missed class the other day because “tuve frío” and they looked at me like, “You big baby, it’s 65 degrees.”

5. Spanish “papa” (potato) and English “Papa.” I thought my Mexican friend was bringing her father over for dinner, so I was puzzled, but nonetheless pleased, when she gave me a dish of mashed potatoes instead.

6. Spanish “sopa” (soup) and English “soap.” I still make the mistake of asking the Hispanic children I work with to please wash their hands with soup.

7. Spanish “sensible” (sensitive) and English “sensible.” My class watched a movie together and several of us were quite misty-eyed by the end of it. I was really pleased when one of the Hispanic students praised us for being “sensible.”

8. Spanish “carrera” (major subject in school) and English “career.” When my 18-year-old Colombian student told me about his career in business, I was amazed that he’d gotten such an early start.

Fortunately for language students, Spanish and English are very friendly languages; most words that sound the same do have similar meanings. ‘False friends’ like these are exceptions, and it comes in handy to know them.

Conversation Starters: An Interesting Site to Help you with the Speaking Test.
Teaching "should": Why men shouldn't write advice columns.
Classroom timers