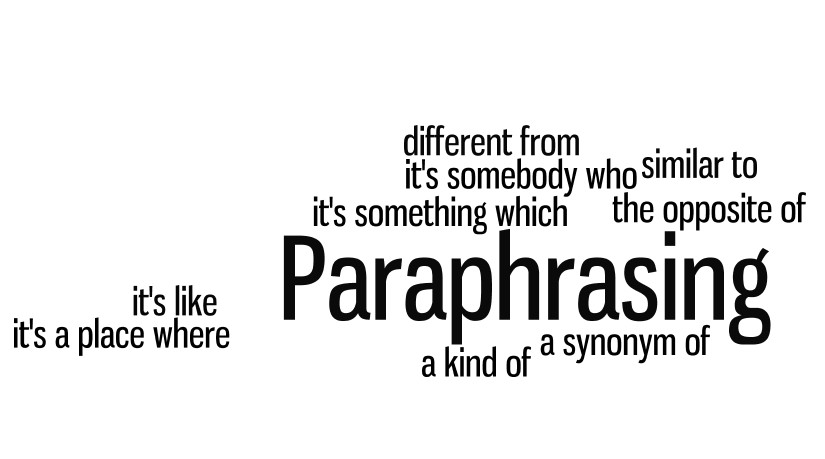 What do you normally do when you are talking to a person in English and you don’t know the word? I guess you don’t tell the person ” OK, right, hold on! I am going to look it up on my mobile phone”. You might be tempted to do it, but know that the person you are talking to might lose interest in what you are saying.
So, the thing to do would be Paraphrasing.

How do we paraphrase?? There are some expressions you can use
It’s A KIND OF house
It’s THE OPPOSITE OF lazy
It’s LIKE cleaning but… trying to explain what you want to say but using other words you know. That’s calle
It’s SIMILAR TO book but..
FOR EXAMPLE, you do this when
It’s A SYNONYM OF..
It’s A PERSON/SOMEBODY WHO…
It’s a THING/SOMETHING WHICH…
It’s SOMEWHERE/A PLACE WHERE 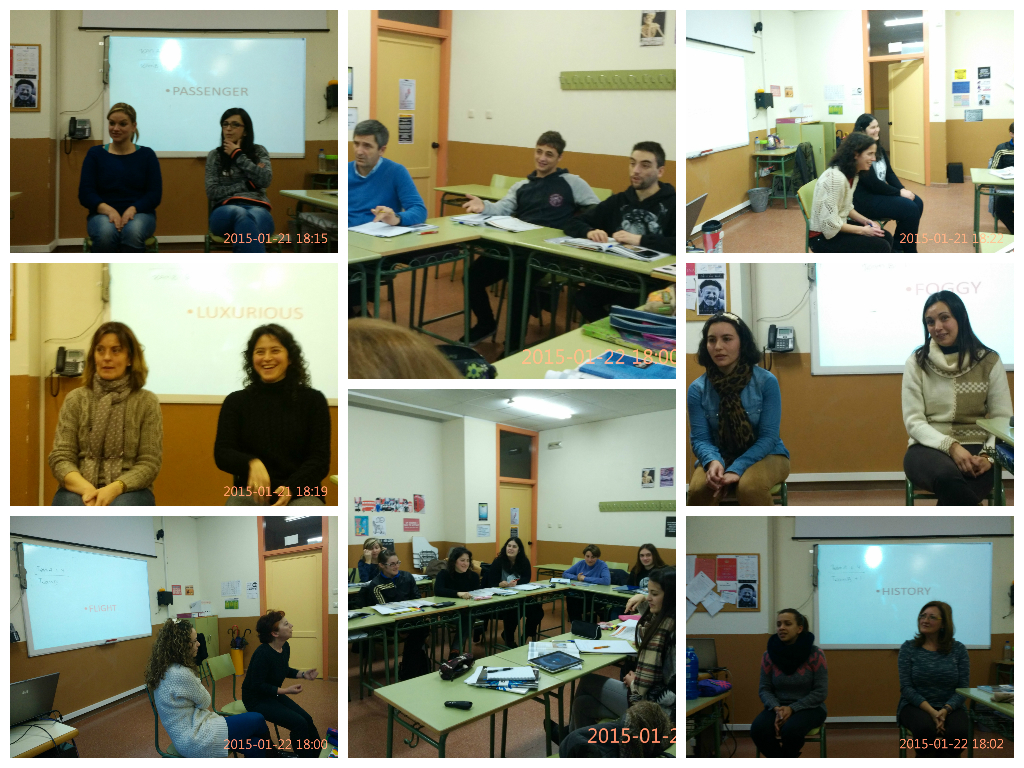 Right, now we are ready to play the game. It’s called WHAT’S THE WORD?

How we play the game:

What’s the word? Practising Relative Sentences and Paraphrasing from cristinaca