Every time time I need to write something related to Medicine I cannot but think my father is smiling at me from up above. He wanted me to be a doctor  but  even though I might have done  it, just to please him, the truth is that I would have made an awful physician as  , unfortunately, my knees still go weak whenever I see blood or someone happens to mention the gory details of an accident or operation. Well, that’s me!, the proud daughter of the best doctor ever, who cannot even stand the sight of a needle!

So, daddy, here it is, another post in your memory!! 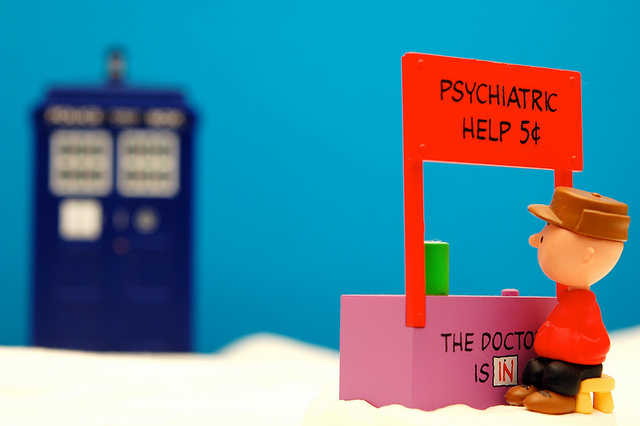 ♥Ill is often used to mean ‘unwell‘ in British English. In American English ill is unusual except in a formal style. Note that we use ill after a verb.

She is ill.
♥In Attributive position (before a noun), many British people prefer to use sick. Sick is also the normal informal American word for unwell.

The President is sick.
♥Be sick can mean ‘vomit‘.

I was ___ three times during the night

[collapse]
She is never sea-__

[collapse]
His mother is seriously ___ in hospital

Toothache vs  A Toothache

♥ Illnesses are usually uncountable in English, including those ending in -s : measles, flu…

But some more common minor ailments such as: a cold, a headache, a sore throat, a nose bleed, a cough, a rash… are countable, ie, they take the indefinite article (a,an)

♥While in British English, toothache, earache, stomach-ache and backache are uncountable. ( I have earache) in American English , they are generally countable if they refer to particular attacks of pain.

♥ What ‘s the difference between My leg hurts and My leg aches?

If your leg aches you have a continuous, dull (not intense) pain.

If your leg hurts, it is often stronger and sudden. Ex. Ouch! My leg hurts!

♥On the other hand, ache is used both as a noun and as a verb whereas hurt is only used as a noun.

[collapse]
I ___my hand on that broken glass

[collapse]
He ___ my feelings by ignoring me

And, now that we are on the subject, how do you fancy answering some questions about this issue? If you need to revise the vocabulary , click here 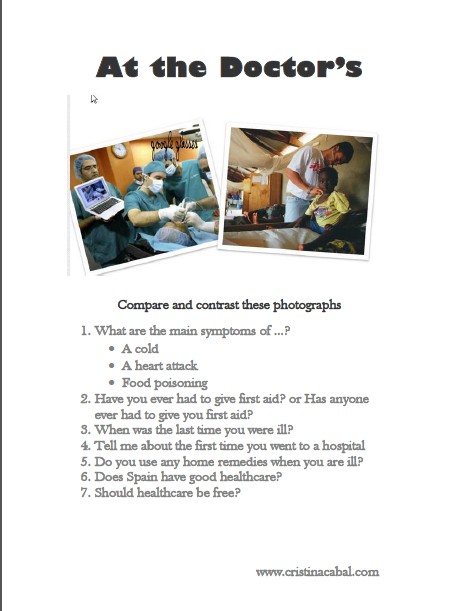 This is a lesson I created about three years ago. As it often happens with my lesson plans I have written  some of the exercises myself, while some others have been

taken here and there; in this case, some of the tasks link to a website ELLA, which I highly recommend  not only because  it is run by some of my colleagues from different EEOOII in Asturias but also because it is the best I have found so far that offers, for free, lesson plans where you can work all skills.

At the time of creating this lesson I wrote a post dedicated to my father  that you can read here. He passed away a few years ago but I still miss him and think he was the best doctor ever  and not just because he was my father and girls always think the best of their fathers but because, when treating his patients,  he relied more  on  instinct and experience than on books and this is essential to a doctor.

Click on the picture advertising the lesson plan if you want to do some practice.Level: A2

“I promise you that I keep trying to lose weight… but it keeps finding me !”  Unknown

Who gives a damn about “weight” when spring has come 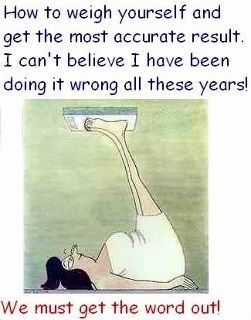 and it has been raining nonstop for two long weeks. I, for a start, have to keep reminding myself, that bad weather will eventually end and that, eventually, I’ll have a chance to wear my new bikini. And, every single Monday, I get on  my bathroom scale and I can almost hear the joking scale saying: “Is someone on here with you?” or “Hey, get Pavarotti off me” and every single Monday I promise myself I am going to start a diet and lose some weight so that the next time I climb onto the scale, it’ll hear something like  “Right on, girl! You’re loosin’ it baby.” 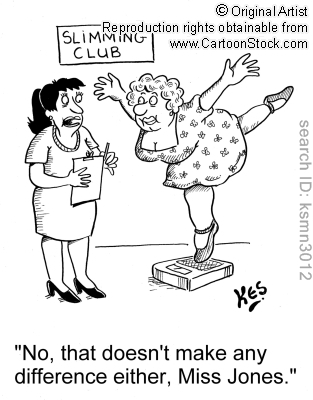 Now, what’s the difference between “weigh” “weighed” and ·weight”.

♥ To weigh /weι/ is a verb  and it means to physically assess the  weight of something or someone— is it 2 pounds? 50 kilos? 15 grams?

“You can weigh the tomatoes you’re buying”

♥Weighed /weιd/ is the regular past of the verb “weigh”

“ The butcher weighed the chicken”

♥ Weight /weιt/ is a noun and it means the mass or heaviness of a person or thing.The weight of a Yorkshire Terrier  on your lap might not bother you, but the weight of  a 60 kgs German Sheperd?
“He has had a problem keeping his weight in check “
Weigh yourself to know your weight! 🙂

Let this post be written in memory and as my tribute to my father, if not a good (I’m not the one to say), at least a well-respected doctor among his colleagues and patients. Let this post be a  far too late explanation of why I didn’t choose to become  a doctor when I/ we knew that it had always been my father’s dream. 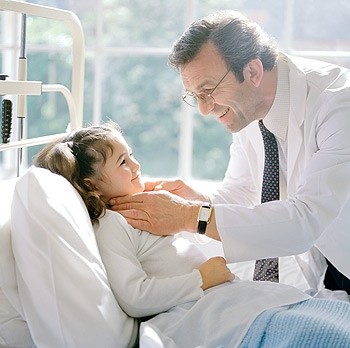 During  my childhood and adolescence I lived surrounded by scalpels, syringes, pills,… several rooms in my house were dedicated to my father’s private  practice (there was not a Seguridad Social center ). I have seen  too much blood  and bleeding to last me a lifetime and it certainly took its toll on me. I’m going to save you the gory details but one of my earliest memories is knowing there was a piece of frozen lip in the kitchen freezer from one of my best friends’ brother ( a dog had bitten him). My father always dreamed of one of his children following his line of work but we all disappointed him. I wouldn’t like to be a doctor and the reasons are several.

There’s a long etc of why I have never considered being a doctor but all my life I have seen my father dedicated to a job that he loved. A good doctor is more than academic excellence, it requires more than brain and skill it is also about compassion, kindness, humanity, tolerance, sensitivity and I like to believe that my father possessed all of them.

Here’s a lesson about Going to the doctor’s I have prepared for my pre-intermediate students. You’re warmly welcome to do it.