Sometimes I spend an awful lot of time writing the draft for an article which will never see the light of day. That happens mainly on those days when I begin to wonder  whether a certain article I am about to publish will interest any of my readers and also on those days when I run out of inspiration and words don’t seem to flow. More often than not, these wannabe posts end up being deleted while some other times I save them in  a folder and then forget about them until, like  with my wardrobe, spring cleaning frenzy strikes and I decide to do some computer  spring cleaning and bump into them. This is what happened with this article you are about to read.

Step 1. Draw some circles on the white board containing the following sentences or any others you fancy 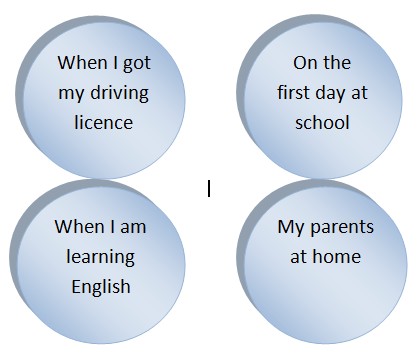 Step 2. Ask students to choose one circle. They now need to write on a separate sheet of paper some orders/instructions they were given in these situations. (Encourage them to write positive and negative orders/instructions). Demonstrate, if necessary, by choosing one circle and writing down some examples. Allow 5 minutes for this step. 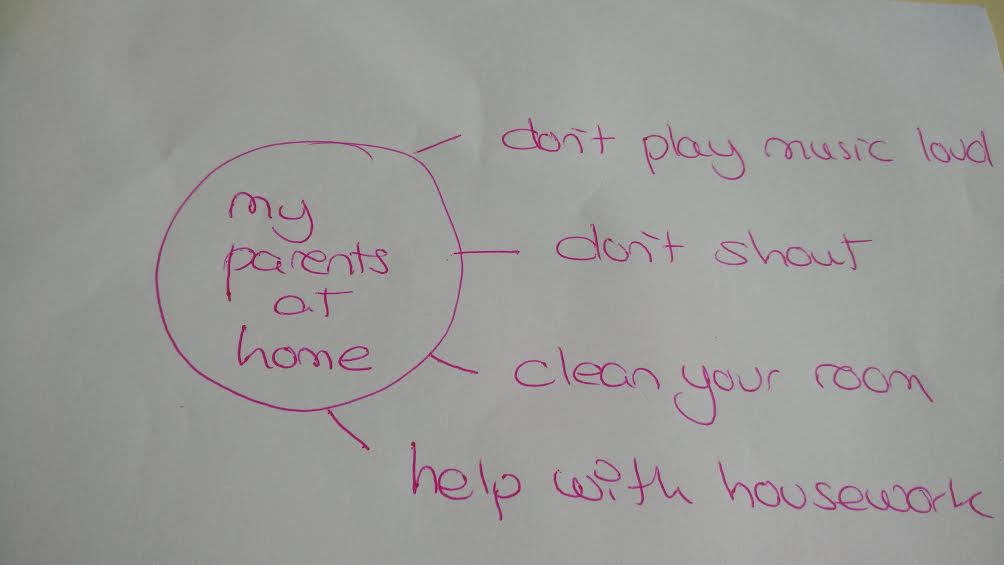 When Carlos got his driving licence ,he was told to keep both hands on the steering wheel.

On the first day at school, Cecilia was told not to stand up without permission.

Step 4 and Step 3. Before students  start, demonstrate  with your own situation (hopefully still on the whiteboard), making sure they understand the task and asking them to infer the rule.

Step 5. Call out a situation and ask students to volunteer orders or instructions given to their classmates in the chosen  context.

After almost eight years posting ( I had another blog before this one) I have to say that I am absolutely convinced that if it were not for my blog,I wouldn’t be able to find and remember half the activities that I do in my class. Don’t misunderstand me !!! I’m not implying by any means that I’m sort of disorganised or forgetful; a teacher should never fall into this category, but the truth is that this blog has helped me tons to have all my stuff organised. That must have been the reason that prompted me to start writing… but to be honest, I cannot remember! :).

At this stage, a good performance makes all the difference.

1. OK, Today, I am going to explain Used to, It is used to…. and here are some examples… Do you understand? Any questions?

2. Ok, folks !! That’s me 10 years ago!! Look at my hair now!! What colour is it? Do you think it suits me?? Thanks so much !! You’re so sweet! Now I have fair hair but 10 years ago, I used to have dark hair.  What about you? Has anybody changed their hairstyle?? Yes, teacher, I had dark hair too and now I have red hair!! Ok ! María, so in English, you can say! I used to have dark hair but now my hair is red.

Target language : Used To to describe past habits or states, contrasted with the  present

Setting the context. Tell students they have to imagine they are 70 and they are retired. They are happier in retirement than when they were working but there are some things that they still miss. 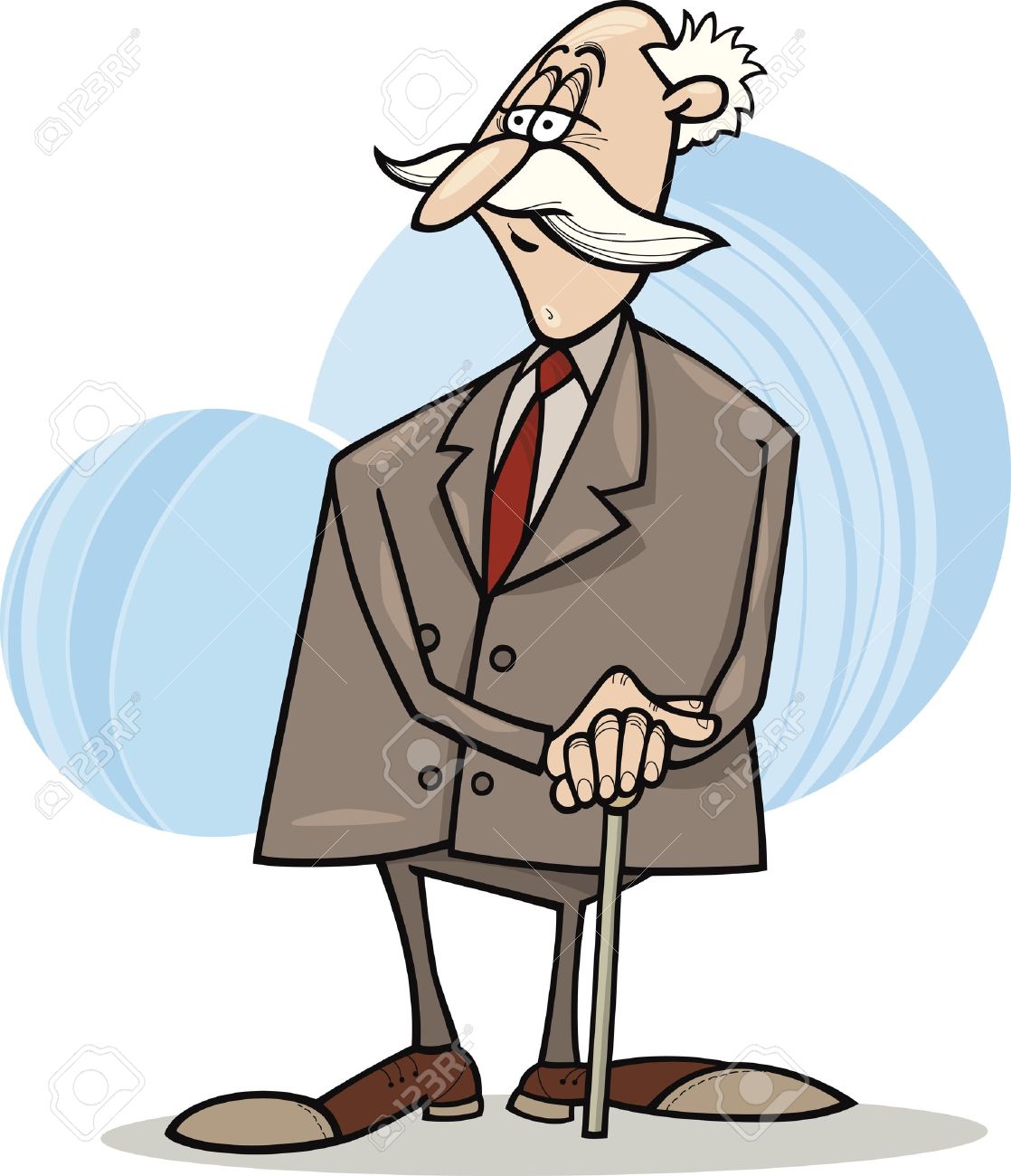 Step 2. Students will need to produce four sentences using Used To , giving clues for the other groups to guess their job.