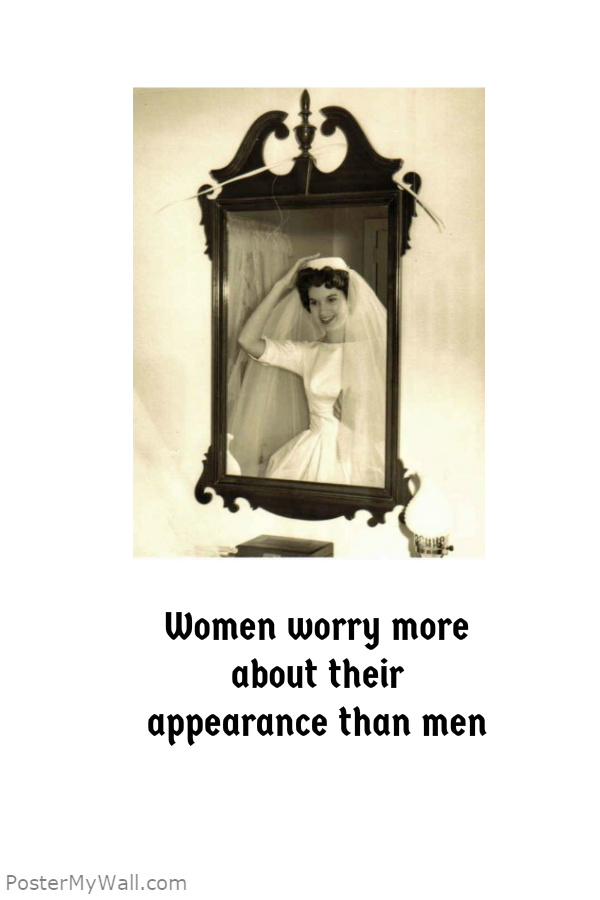 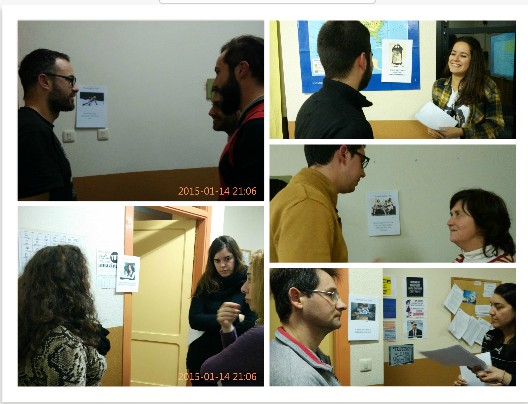 Used TO: Introducing Used to ,a Nice Short Writing Game and a Beautiful Song.
Introducing Question Tags Using What you Know about your Students
Picture Description .Intermediate Level.

This is a lesson for intermediate students, which I thought would be interesting to share, mainly because of the video support, which I selected only after some wasted time listening to some very poor quality videos or  perhaps  good quality videos but which, unfortunately, were not appropriate for this level.

Step 1. What is a stereotype?

A stereotype is a widely held but fixed and oversimplified image or idea of a particular type of person related to their race, nationality and sexual orientation…etc

Ask the class. What do you think of when you hear the word British? Give them one or two minutes to think and then call on a few students to give you their answers. Play the video  British Stereotypes.

Step 3. Brainstorming
In pairs, students  try to answer the same question but, this time, about Spain and the Spaniards. Embedded below are some of my students’ answers. Do you agree ?

Step 4. Speaking: National Stereotypes
Ask students whether they agree or disagree with the following National Stereotypes
1. The British are violent mad football freaks
2. The Italians are good lovers but bad workers
3. The Chinese eat everything that moves
4. The Germans are very punctual
5. The Swiss love clocks

Have you ever wondered how we sound to speakers of other languages when we speak our native language? Some languages are easy to imitate, as for example the Italian language or the German one but I would never have guessed how a Spanish speaking native sounds to the rest of the world.
In this video the British Sketch comedian, Katherine Tate, volunteers to translate into seven different languages. Hilarious! And I hope nobody takes offence!

♥What do people think of when they think of Spain and the Spaniards? Do you think these stereotypes are true or false?

A Formal Email
Picture Description .Intermediate Level.
Moving Up from " I Made Tea" to" I made myself a nice, hot sandwich of low-fat blue cheese because I...