Unfortunately , that’s the word I have most often heard today.

Used as a verb – if a river floods an area that is usually dry, it becomes covered with water

And that’s where I live, Pravia . The  picture was  taken  3 hours ago. 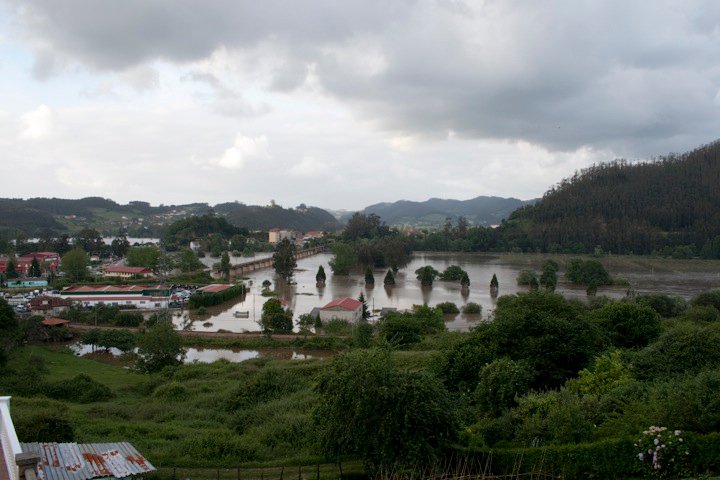 Word of the Day: Beauty is in the eye of the beholder

Word of the Day: Thesaurus

Word of the Day: Roast and Baked