Unfortunately , it is not very often that I get students to contribute to the blog with an article , but this does not apply to Patrick M. Hyyryläinen , who I didn’t have to ask twice and readily accepted the challenge. Sorry it took me so long to publish and many thanks!

Now , aren’t you dying to read his story? It starts right below

I was sitting in the train. 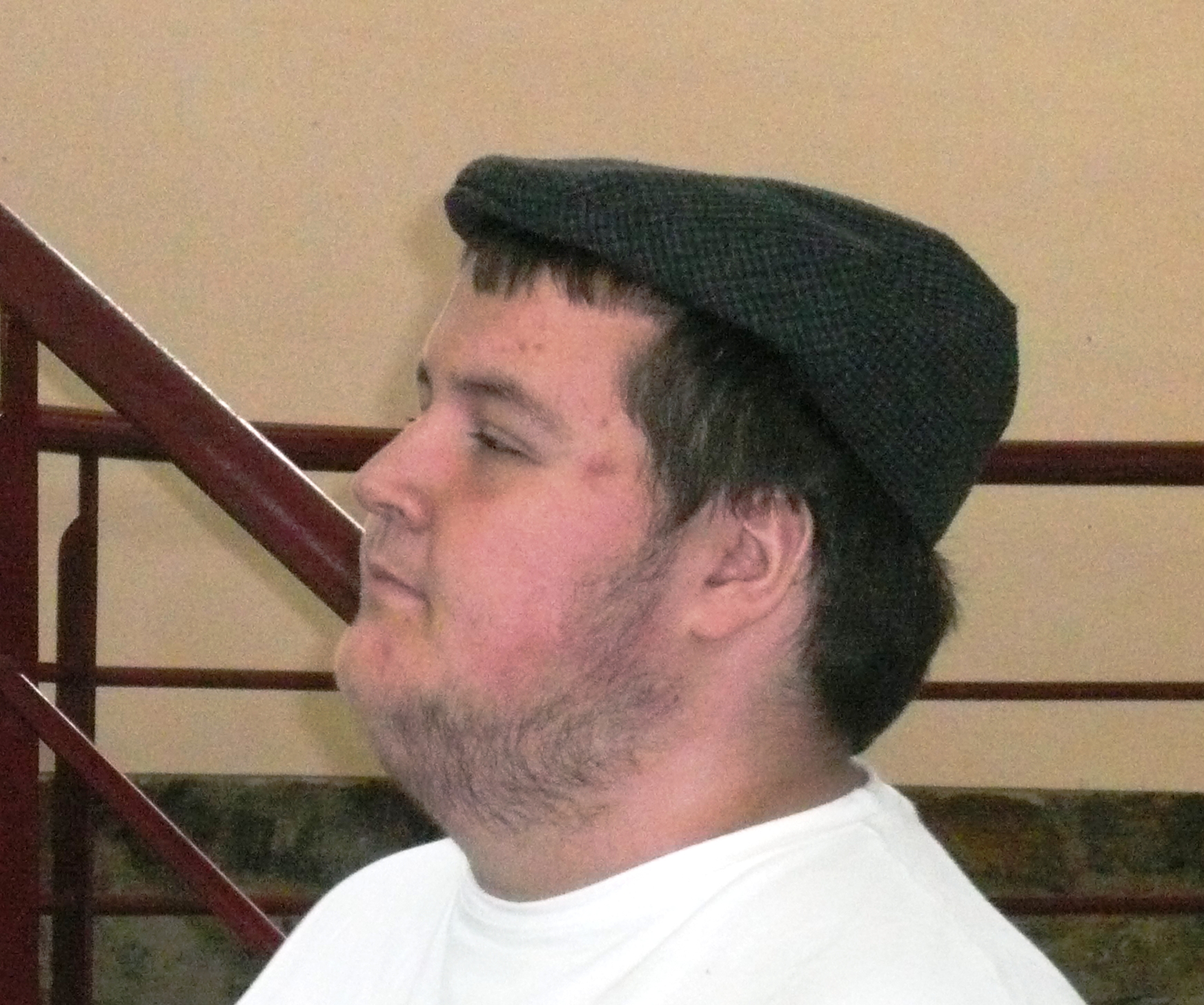 It was like any other day; I took the train to school at 5:45 AM.
The winter had started and it was completely dark outside.
The trip takes 55 minutes. I decided to spend the time usefully so I took a nap.
Suddenly I woke up because my phone was ringing. I answered it and it was my mother. She told me that I needed to run, as fast as I could, and then she hung up.
I was stunned, of course, because my mom had sounded like she was trying to get away from something, but also because it happened so fast, I didn’t even have a chance to ask her what had happened before she hung up.
I was trying to figure out what had made my mother so afraid, when I noticed that a man was looking at me from the other side of the train. I could see that he was talking to a device that looked like the ones secret agents use in films.
Then it came to me like a lightning from a blue sky, that it could be why my mother was so afraid; perhaps the government had found out some dark secret about my mother or our family, and now they were catching us, one by one.
That last part made me realize a very important thing, I was a part of that family, so if my theory was correct, then they will be trying to catch me as well. I had to think fast so I pulled the emergency break in the train and as soon as the train began to stop, I got up from my seat and started to run in the opposite direction.
I looked back a few times and saw the man was running after me followed by three other men.They actually looked quite common.The only thing that gave them away, was the devices in their ear and something that hang under their arms, behind the jacket.
And then they removed their jacket, and I saw what it was. They pulled their guns and started shooting. I tried to cover my head while I ran out of the train.

To my luck ,the train had stopped at a station, in a city that I knew very well. Soon after I had lost them, I sat down for a moment and tried to remain calm and check if I had been hit by any bullets. I found a bullet hole in my jacket but luckily none of them had hit my body.
I was just about to call my father, but then I thought that , perhaps, they were listening to my calls and if that was the case, then it would be to no use for either me or my father if I contacted him.
Instead I decided to go to a friend, who lived nearby. I got to his house and knocked at his door, he came out and I felt a kind of relief that the persons who were following me didn’t know about my friend because if they did ,of course, they would have waited for me.
He looked at me, and saw the bullet hole in the jacket, he looked around to see if there was anyone else , and when he was sure the coast were clear he invited me in.
He was actually a lot older than me; I was 18 and he was 30, but I have always considered him as my equal friend (okay ,sometimes like a big brother as well) and our families had known each other for many years.

We went to the living room, sat down in his sofa and I told him what had happened. He looked very seriously at me while I was telling him what had happened, when I finished, he looked me straight in the eyes, and said “Do you have any idea why this is happening?” I looked like a big question mark, and answered that of course I didn’t, while I thought to myself that it was a strange question.
He looked at me and said “Your family is special Patrick; you are not like normal people. You have a special set of abilities, or powers if you understand that better. Every one of you has some powers that makes all of you a kind of super humans. For instant, your mother is extremely fast, and telekinetic, she knows every corner of the mind and your little brother has super strength and he is able to use real magic , but you are the most special of them all because, for some reason, you have got almost every single power that your family are aware of and perhaps more than that. They have tried to hide it from you because it can be very dangerous to have so much power, and they wanted you to discover it by yourself, one step at the time.”
I was amazed and my first thought was if he had been drinking again, but then I looked into his eyes, and for the first time I got scared while I looked into them. They looked dark and serious but most of all sad, sad in the way people look sad at a funeral, like he knew the end, was near.
And then I knew he was telling the truth, and I felt like I was going to puke. He stood up, went over in front of me, placed his hands on my shoulders and said “You need to save your family”
And of course I needed to save my family, but how? I didn’t know how to use my powers at all; hell, 5 minutes ago I didn’t even know I had powers. So how was I supposed to save them?
Then ,without a warning, bullets started to fly into the house through the walls. We both threw ourselves onto the floor.
“Do something!!” he shouted, but what could I do?, then I felt this feeling grow inside me, I stood up and cried as high as I could STOOOP! And then a giant sound wave sprang forth from my chest, and destroyed the windows, and then the bullet rain stopped.
We looked outside and saw 20 soldiers, dressed in black uniforms, lying on the ground, with blood running from their ears.
Funny enough I didn’t feel sorry for these men, instead I felt a kind of relief and happiness. I could feel them, all the powers, soaring in my body and I felt indestructible.
I looked at my old friend and then I kneeled down to try to fly, when I heard a low voice saying “Next station Roskilde”

I woke up, quite shocked, and looked around. I was back in the train but at another station, I checked my phone to see if my mother had called me, but she hadn’t.

And then I realized I had been dreaming.
By Patrick M. Hyyryläinen