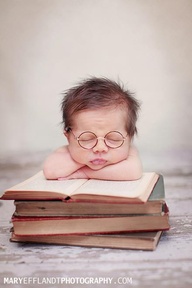 Writing is probably one of the most difficult tasks students have to tackle but it is also true that we never dedicate enough time to improving this skill; there never seems to be enough time during lessons. Added to this is the fact that we are not used to writing in our own language, let alone in a foreign one. Therefore, what we normally get from our students are short sentences which usually fall short of our expectations.
In this session I have used two activities, slightly modified, from two different blogs; Stretching a Sentence (original source here) and the Verb Shaker (original post here )

♥STETCHING A SENTENCE
I have created a PPT presentation (see below) to heighten the idea of a telescopic sentence.
The main idea is starting with a verb or a noun and stretching the sentence by giving the students some hints in the form of questions (who, when, where, what, why). In the end, they easily and effortlessly come up with a sentence that has some consistency and that I hope will help  them get rid of their fear of writing. This exercise does not focus on complex sentences as it is aimed at elementary and pre-intermediate students. It might also be necessary to point out that previous to this exercise, we have worked on the order of adjectives before the noun (basically Opinion+Size+Age+Colour) so you can imagine how colourful their sentences were.

Stretching a sentence from cristinaca

This funny idea came form the wonderful blog Crazy Speech World and though dyeing the rice and laminating the cards is an awesome idea I have to confess that I don’t have the time, so my students will have to make up do with just the box and the paper cards.
My idea is using this game with elementary and pre-intermediate students. I have written the verbs in two different colours:  in green, the easiest verbs to use in a sentence  and in blue, verbs which could be a bit more difficult to use. Using two colours, they can be easily separated. I have also included some blank cards in the box.

The game: one student picks up a verb (eyes closed) from the box and students, in pairs, have about 90 seconds to write a sentence including the verb. The longer the sentence, the more possibilities they have of getting the point, which will be awarded to the pair with the best sentence. (Remind students of the Who, What, When, Where, Why from the previous exercise). If a student draws a blank card, he can choose the verb he fancies.

To make things easier for me, I’ll provide them with slips of paper  to write their sentence so that when the time’s up they can raise it up and I can have a quick check. Sentences with mistakes will be automatically discarded and the remaining sentences will be read aloud and voted. The pair with the best sentence gets the point. 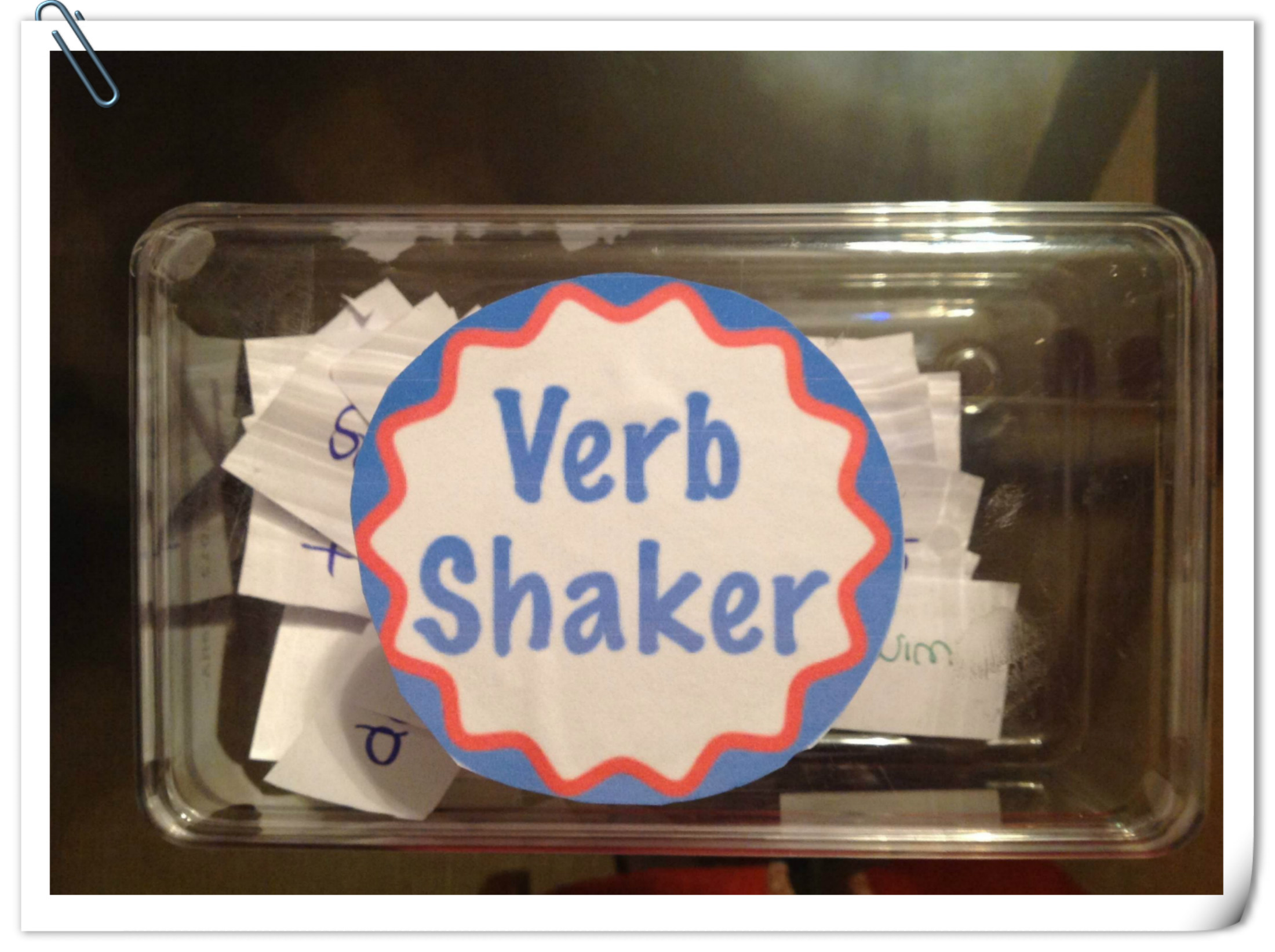 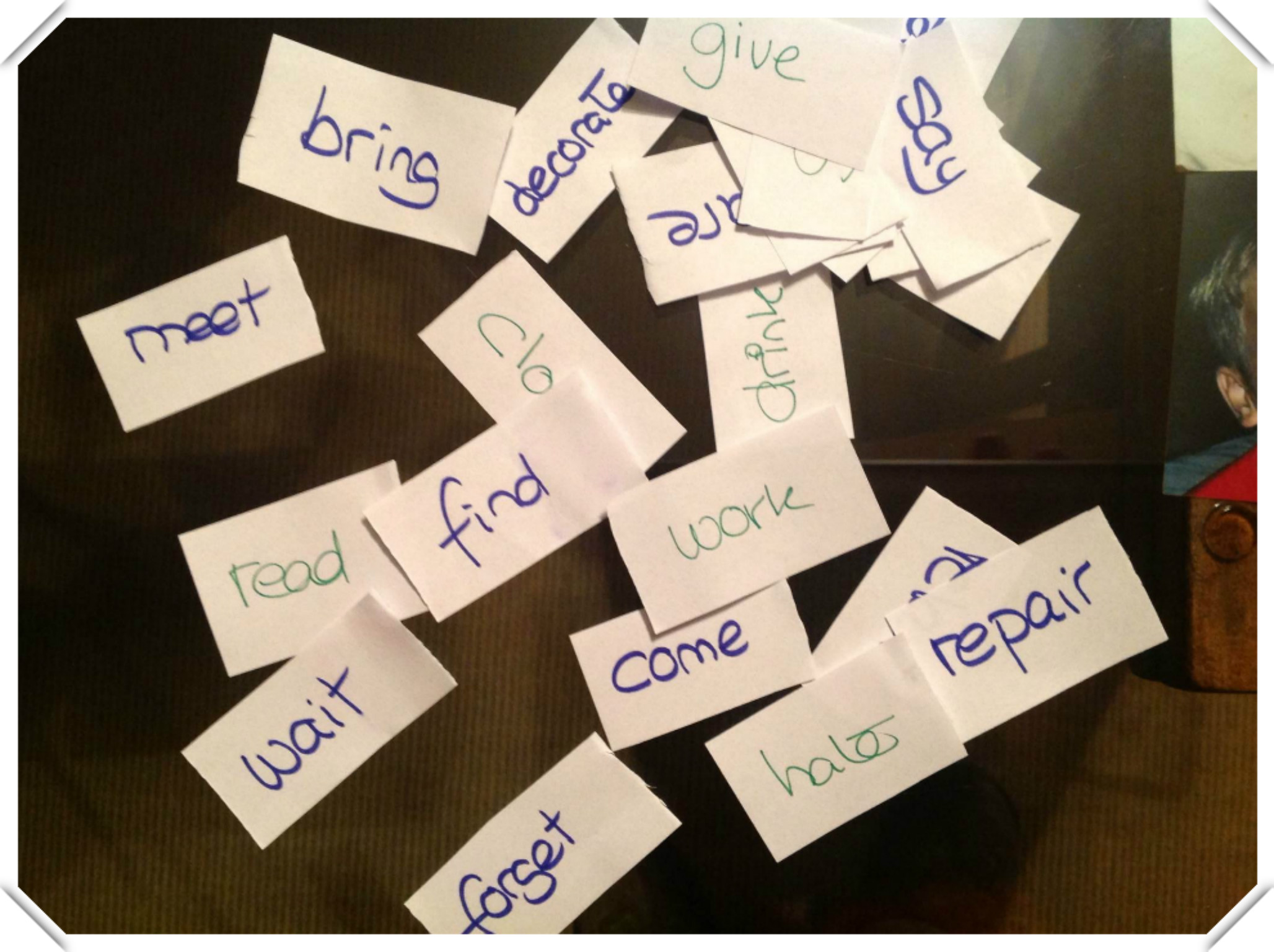 2 thoughts on “Writing lesson: Stretching a Sentence and the Verb Shaker”