I can see why these two words might create confusion in my students, as they are very similar in meaning. I hope that the problem will be solved with this brief 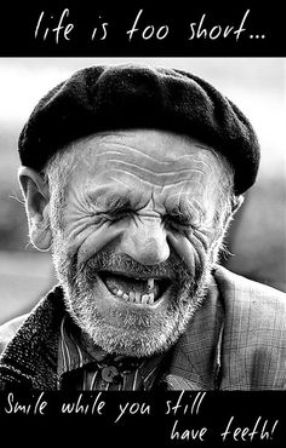 WHILE
♥ it is used to introduce a longer background action or situation, which is/was going on when something else happens/happened.
While they were playing cards, someone broke into their house

♥ OR to indicate that two longer actions or situations go/went on at the same time.
Joe cooked while I watched TV

This use of “while” should not be a problem for students as it is relatively easy to understand.

I like spending my holidays in the mountains, while/whereas my wife prefers the seaside. 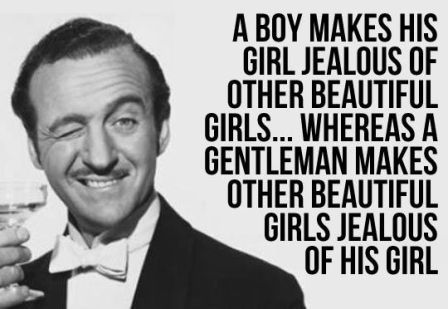 NOTE: when while is used with this meaning, a comma is necessary.

A word on Grammar : Position of Adverbs in the Sentence and Confusing Adverbs and Adverbial Expressions

A Word on Grammar: Think Of,About, On or In?