Ohh this activity. I love it.

It combines a bit of everything and adds the touch of innovation students require in 21st-century classes. 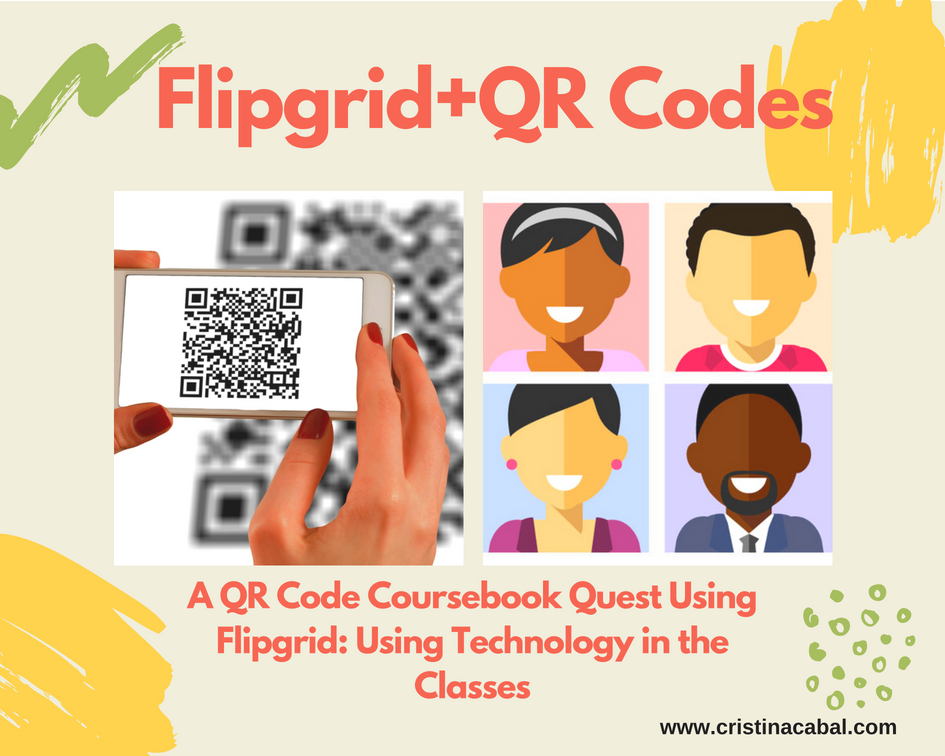 Now, this is an end-of-the-course activity and before you continue reading you need to know a couple of things.

The activity is divided into two stages

Example: Can you find a phrasal verb with the meaning of “to cancel”?

If you want to know more about how to integrate free digital tools in the classroom, you might want to have a look at my workshops. Here and here. 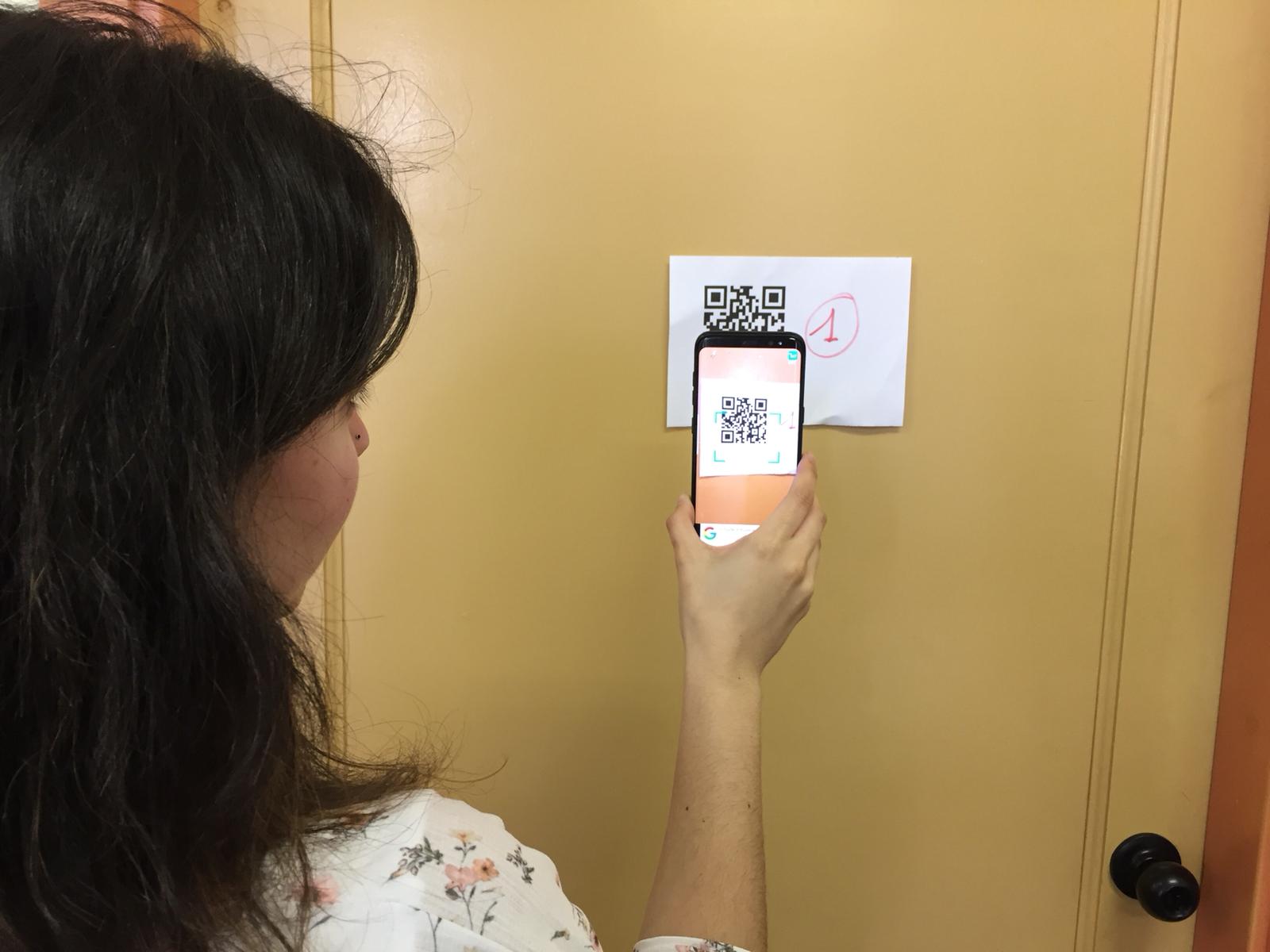 England? Great Britain? United Kingdom or maybe The British Isles?
Quiz: Most Common Pronunciation Mistakes Heard in Class and How to Use this Quiz
Playing with Images: Extreme Weather Vocabulary