I didn´t know Mika, nor this song, despite the fact that this is a romantic song and the more I listen to it the more I like it. Mika is a quick-changing singer and I reckon he would be the new Freddie Mercury who is believed to have been a sing start? in the past and nowadays, once he is dead, he is too, therefore I must assume he must be so in the future. (lyrics show must go on, video show must go on) 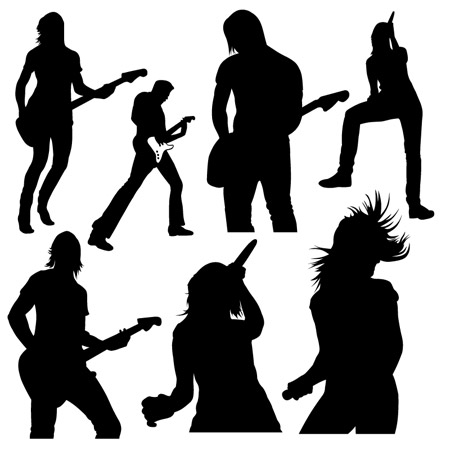 Another group like “Queen” would be U2 with his singer named “Bono” (video-with or without you, lyrics with or without you), those groups have been trendy in the past, nowadays and probably in the future. U2 have protest songs probably because of their nationality, they are from Ireland, where the conflict between IRA and England Government is latent. Their music and their lyrics improve in their concerts, once we can see their concert strength it´s unforgettable, they have a powerful sound that can surround us and a shiver can run down our spine (new year´s day). If someone can go to a U2´s concert, please don’t doubt, it´s always a good choice.
Another great pop singer is Robbie Williams (video feel-robbie, lyrics fell),I believe he must be mad, it is said that some geniuses have been a little crazy like him; probably drugs are wrecking his life. Although he is a great singer he ought to work hard to be an upper-class. He might become a sing star like Freddie Mercury but this is very difficult, watch this: (video barcelona)… behind Montserrat Caballe, it is so amazing.
On the other hand, there are many singers on top of the list s nowadays but I don´t know whether they’ll be in the future. For example Rihanna (video hate that i love you lyrics hate that i love you), a cute black woman and “No doubt” with their blonde soft rock singer (video don´t speak lyrics don´t speak).
But I don´t want to finish without speaking about Duffy, a pretty blonde singer who has a special voice which can take us our thoughts, and remind us of the lost American soul. I think she is a link between the past and the present and she is a flattering to our ears. (video mercy)
Sent by Manuel Torga, 4th year student