I have often referred to the inevitable fact that I have to watch a football match every weekend. When my son first started playing football I enjoyed watching him play against other teams.I admit it was a drag having to sometimes wake up very early to follow the team but I still, however, could not wait for the next match to arrive. 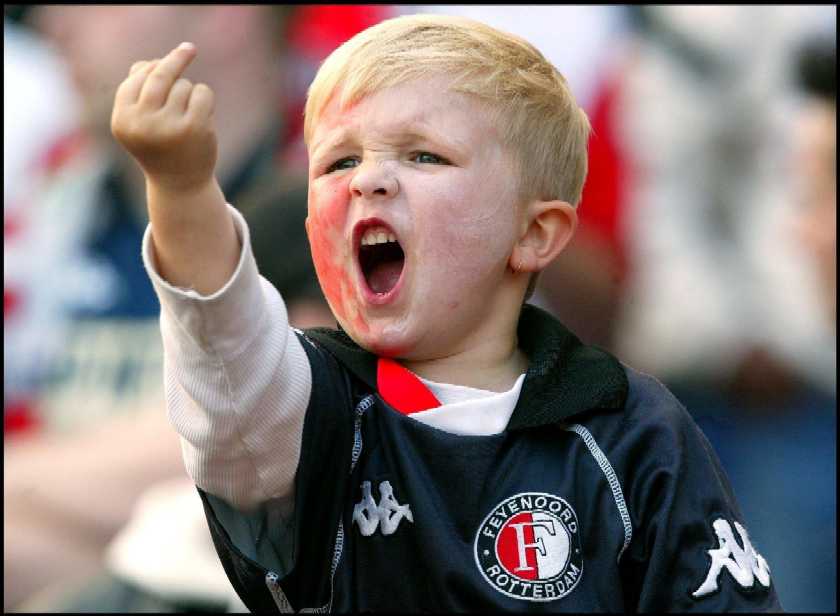 I used to like the atmosphere surrounding this sport, the friendly shaking -hands of both teams no matter the result of the match … I don’t anymore. Now I seem to be forever inventing excuses to shirk off going to these matches and it is not only that my son has grown up and watching him play is not as funny as it used to be but also because the behaviour and manners of the people watching these football matches is sometimes unacceptable. Most of the times parents turn rowdy and , from the sidelines ,swear at children, intimidate the opposition and bully young referees. You might not believe me when I say that sometimes I get sick and have to leave when I listen to parents calling my son names and egging their children on to bully him.

That’s why this article in the newspaper has called my attention. That’s the story : a footballer from Japan , called Saka, is playing for the Uni. His family from Japan comes to see him play a match. He is shown a red card and sent off. Guess what his Japanese family did? When the match finished they went to the changing rooms to apologize for Saka’s behaviour. It was a question of honour! Food for thought, isn’t it?