Introduction: Many countries in the New World and elsewhere officially celebrate as a holiday the anniversary of Christopher Columbus‘ arrival in the Americas, which happened on October 12, 1492. The landing is celebrated as Columbus Day in the United States, as Discovery Day in the Bahamas, as Día de la Raza (“Day of the Race”) in many countries in Latin America, as Día de las Américas(Day of the Americas) in Belize and Uruguay, as Día del Respeto a la Diversidad Cultural (Day of Respect for Cultural Diversity) in Argentina, as Día de la Hispanidad and Fiesta Nacional in Spain, and as Giornata Nazionale di Cristopher Columbus or Festa Nazionale di Cristoforo Colombo in Italy and in the Little Italys around the world. These holidays have been celebrated unofficially since the late 18th century and officially in various areas since the early 20th century. (source Wikipedia)

Watch the video from newsy.com  about Columbus’ Day and answer the questions below:

Unfortunately,newsy.com doesn’t allow embedding so you’ll probably need to open a new window to listen and see the exercises at the same time.

♥Click here to see the answers and the transcript 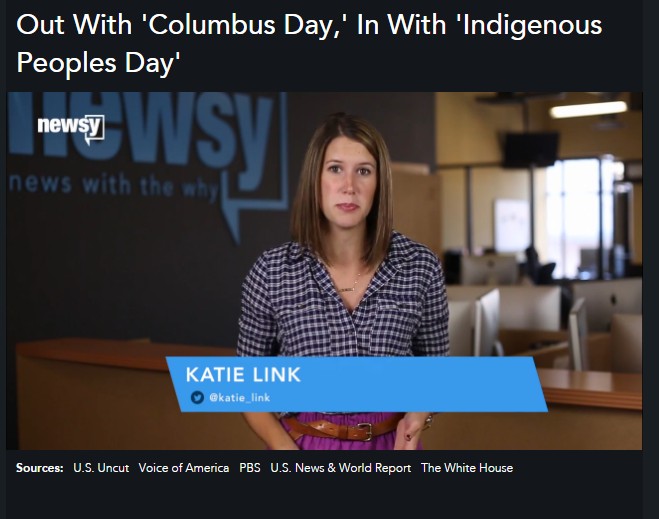 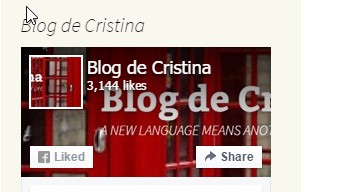 Another cool site to watch videos: Watchmojo
Lesson Plan: Families
Learn with News: a Real Time-Saver for Teachers and Students