I can’t believe I am starting a new course. Did summer fly? It surely did and here we are again, about to begin a new course and greet a new batch of students. Batteries? Fully charged? 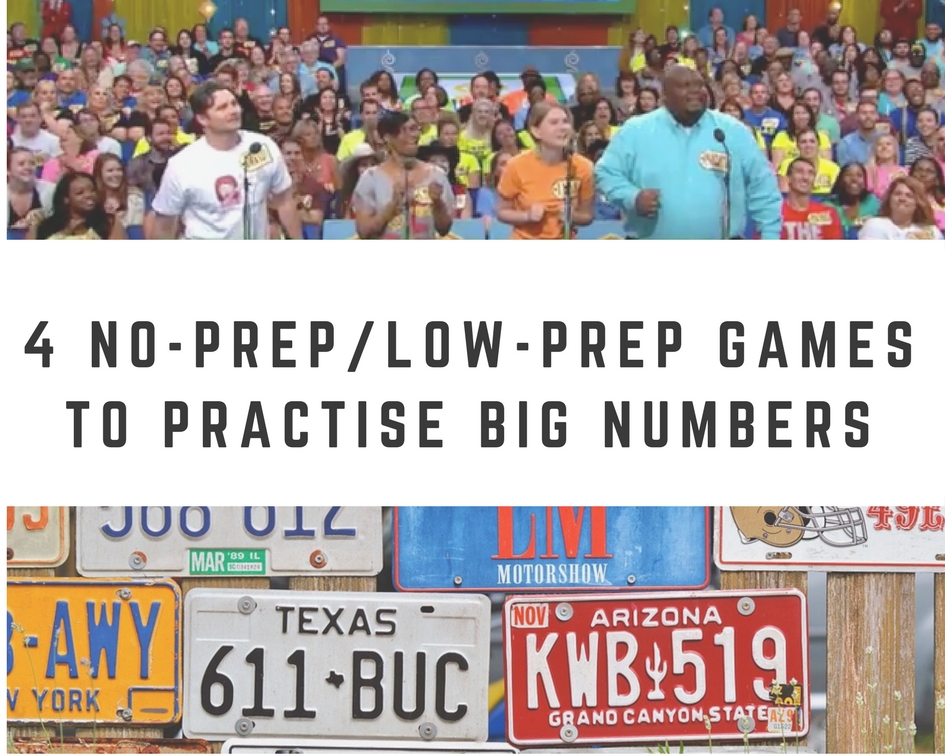 It’s been donkey’s years since I last wrote a post and although this is the first after a longish break and one that should be devoted to first-day icebreakers, I have seen and read so many good ones lately that I felt I wanted to write about something completely different.

One of the problems my students almost always have is saying numbers, especially big numbers so, wouldn’t it be great to start the course working with numbers while having some fun? It never hurts to start the course in a light mood. God knows they will have plenty to study in the coming months.

Some boring, yet necessary things you might want to tell your students before you start playing. 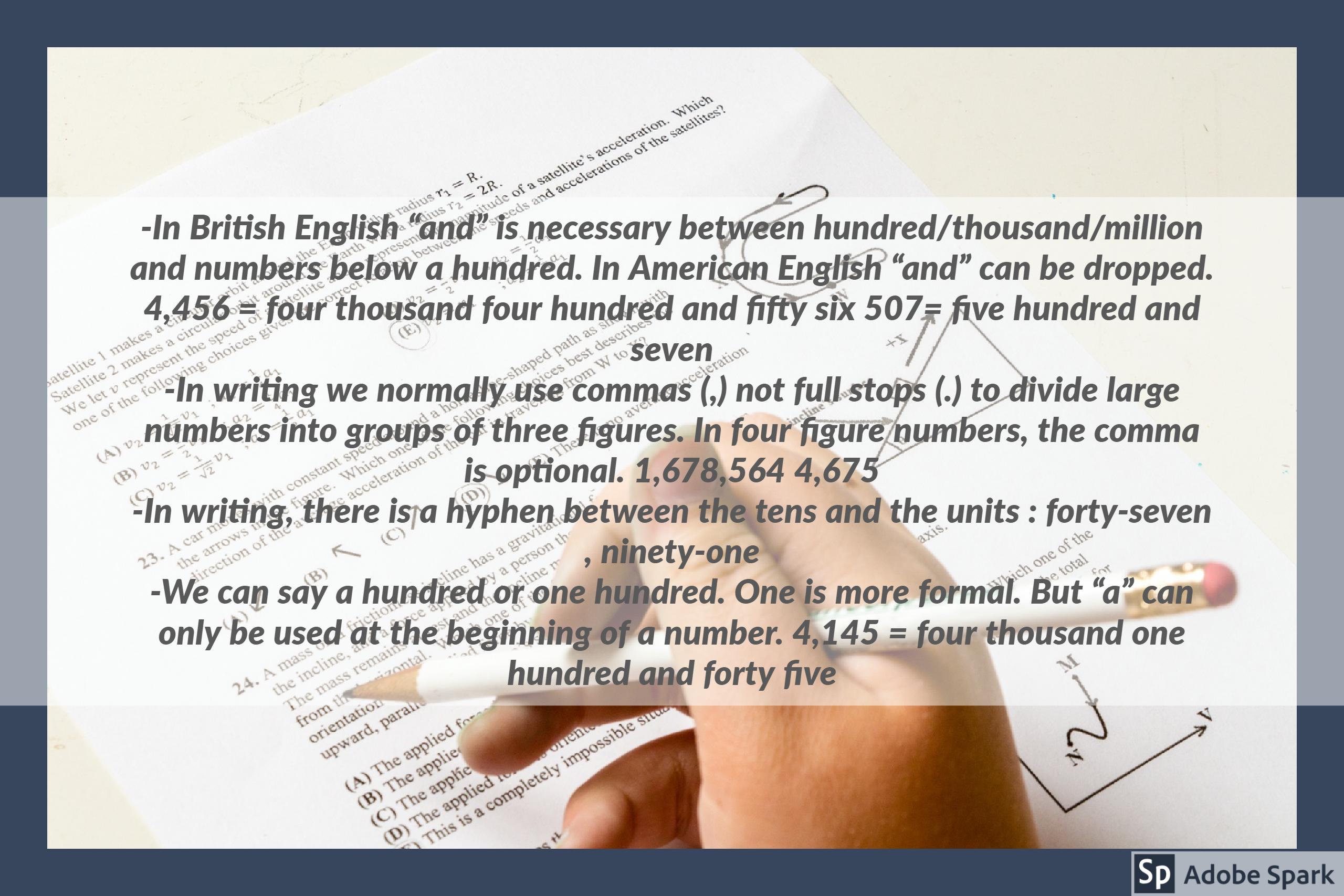 BEFORE THE GAMES, REVISE

Before you start, it would be a good idea to revise how to say large numbers in English.  You can use this video for “inspiration”. Although the teacher in the video certainly goes out of her way to teach big numbers, I find that it”s not in my nature to go to such lengths so something that I always do and that my students enjoy is the following:  I start by writing a small number on the board and ask my students to say it. Then, I add a new number to its left, like this:

Every single time they have to say “and” (BrE), I make a gentle cutting gesture with my hand. Then I put them in pairs and they try with a new number.

WHAT’S THE POPULATION OF…?

Ask students: Can you guess the population of the smallest capital city in the world?  As students make their guesses,  correct any mistakes they might still be making.

Ngerulmud, the capital city of Palau an island nation in the Pacific Ocean, only has 391 people.

In this challenging game, students will have to guess the population of a given capital city or country.

THE PRICE IS RIGHT.

Have you ever watched The Prize is right” and wished you could play? Here’s your chance. If there is anybody out there who has never heard about this world-famous contest, here’s a clip from the contest to give you an idea of what it is about.

Rules of the game:  Participants try to guess the retail price of a chosen object.  Whoever is closest to the actual retail price without going over wins the object. If all the participants overbid, the lowest bid is announced and they’ll need to guess again.

Before the game: You’ll need to find pictures of different objects and bring them to class. A good source for pictures, description of the product and prices is Amazon, ( in case you are wondering, no, this is not a sponsored post :).If you like using new technology in the classroom, you can always make your own flip cards. (see mine here)

Note: Revise how to say prices in English and the name for the currency you are going to use in the game.

How to play in class:

If you feel students are having difficulty guessing prices, an easier variation would be giving teams the first figure.

This is a very simple but effective game that requires no preparation.

Before the class, select a few inexpensive things you want to give away such as some chewing gum, a pencil, a sweet, a sheet of white paper, a free homework pass…etc.

And you? Do you use any other games to practise saying big numbers?

An Engaging Activity to Work with Modals in the Past
The 5 Seconds Game to Revise Vocabulary
Used TO: Introducing Used to ,a Nice Short Writing Game and a Beautiful Song.