Learning  a new language can be difficult. We often wonder why  it seems easier for some people, for some nationalities, to  understand English better  than for other speakers. The level of difficulty depends on various aspects but, most definitely, one of them is whether your first language is syllable-timed (giving syllables equal prominence)  or stress-timed ( temporal duration between two stressed syllables is the same ). English, as well as Danish, Swedish or German, are stress-timed languages  whereas Spanish, French or Cantonese Chinese are syllable-timed.

♥Content and Function Words. This is important because we, as Spaniards, try to give equal importance to each syllable but in English, only some words in a sentence are considered important and therefore pronounced with more emphasis (Content words) while others are quickly spoken (Function words) some would say, swallowed. 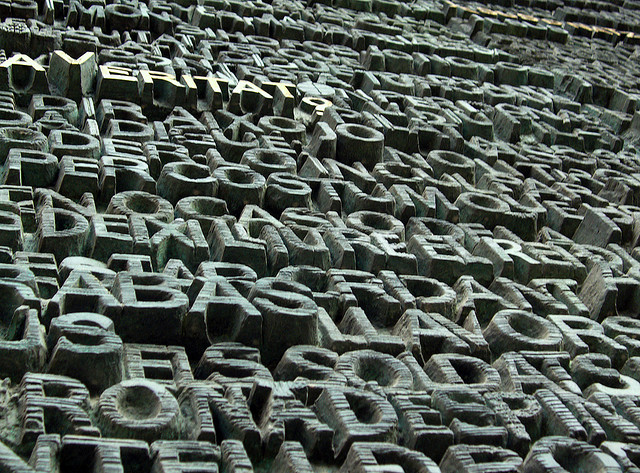 Look at these two sentences. Although the first has 7 words and the second 12, it should take you the same amount of time to read both sentences. Why? Because as English is a time stressed language there is always the same distance between two stressed words.

He left after dinner taking most of his books in his suitcase.

♥ Another thing to take into consideration is Linking. Words , when they are pronounced in isolation do not sound the same as when pronounced in a sentence. Why? Because of this linking.

Linking occurs in English in these situations:

–Consonant+ vowel : when a word ends with a consonant sound and the next one starts with a vowel sound, we, very often, link them

Listen to these sentences and repeat after them paying attention to the  linkings. linking.mp3

Isn’t it a pity

Was ever a bride so pretty?

♥To be honest, I am not a big fan of Katy Perry  but her song   I kissed a Girl is great to practise  Content and Function Words  and the  chorus is just the perfect example to make students understand the issue of Linking Words  and Function Words; by singing along Katy Perry” I kissed a girl and I liked it “, they’ll be practising  linking words and weak forms  without effort .

The Italian Man who went to Malta
Converting text into speech
Listening: What is a vegetarian ?