If you had asked me like twenty years ago  what my favourite stories  were, I would have loudly proclaimed HORROR stories but  this was back then when I  was brave enough to play with the ouija board  in a badly lit church without fearing anything, when me and my gang broke into abandoned houses with the legend of being inhabited by spirits or gathered around a fire to share  the scariest stories. This was back when one of my favourite writers was Stephen King and my favourite film was Carrie. I feared nothing and nobody. Yep. Those were the years  horror stories were my favourite.

I still like stories with a bit of something , but not like back then. I don’t remember when horror stories started to take a back seat but I guess it was when I began to have nightmares .

These two stories have a touch of mystery and they have been kindly sent by two of my intermediate students. I hope you enjoy them.!!

♥SNAKES ON THE PLANE  by  Felix Rodríguez de la Fuente 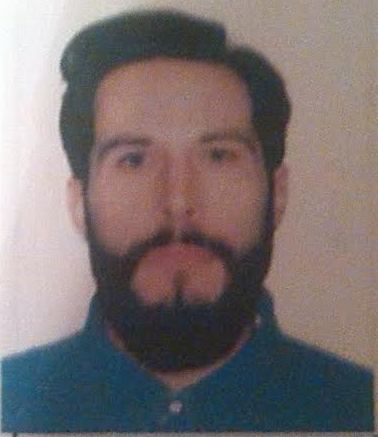 One of my passions is travelling and learning about other cultures and countries so last month I travelled  abroad.

I don´t really like flying but to go from Istanbul to Frankfurt I had no choice but  to travel by plane. The weather was sunny so the plane took off on time.

My trip was perfect until suddenly the  pilot said “We are heading for a storm and there will be turbulence”. I was nervous and worried because the sky was dark and there weren’t any lights inside the plane. I couldn´t see anything, I just heard screams.

When the light returned ,I couldn´t believe what I  saw. There were hundreds of snakes inside the plane. They were furious and they were attacking all passengers. 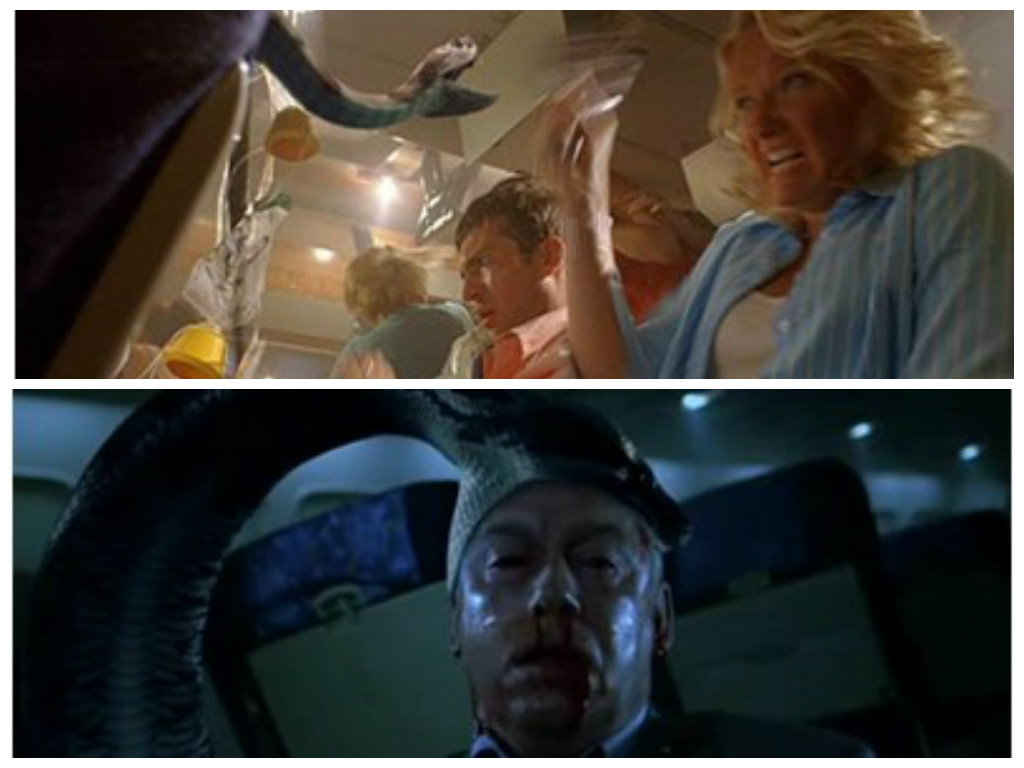 Then, I ran to the cabin but it was too late. The pilot was dead and I just saw blood everywhere and snakes.

I thought my end had come.

Luckily, when the biggest snake attacked me I woke up and understood that everything had been a bad dream caused by my fear to fly and my snake phobia.

As every year, I had a Christmas dinner with some friends who lived

outside Asturias. We went to a restaurant in Avilés  and after desserts, coffees and some glasses of cider, I felt tired and decided to go home. While I was in the restaurant I noticed a guy  staring at me . When I looked his way , he greeted me  and although  I couldn´t remember him I said “hello”.

When I left the restaurant, I felt that somebody was walking behind me ,very close, and I began to feel scared  so, I started  to walk faster but the person following me also walked faster. Suddenly,  he shouted: “Susan, Susan please, wait for me”. I told him: ”Sorry, I´m not Susan, you´re wrong” but he didn´t care and he went on shouting : “Susan, you´re my wife, we have two children, don´t leave me, please”. I thought “Oh, my God, he´s  crazy!!”

I stopped a taxi and I explained the situation to the driver. He called the police and I went home.

The next day, I read in the newspaper that “A DANGEROUS MAN HAD RUN AWAY FROM THE PSYCHIATRIC HOSPITAL” . There was photo of the man. It was him!.

A firefighter
Justo’s DIY Cathedral
Goodbye my lover - Mika and …..The rest